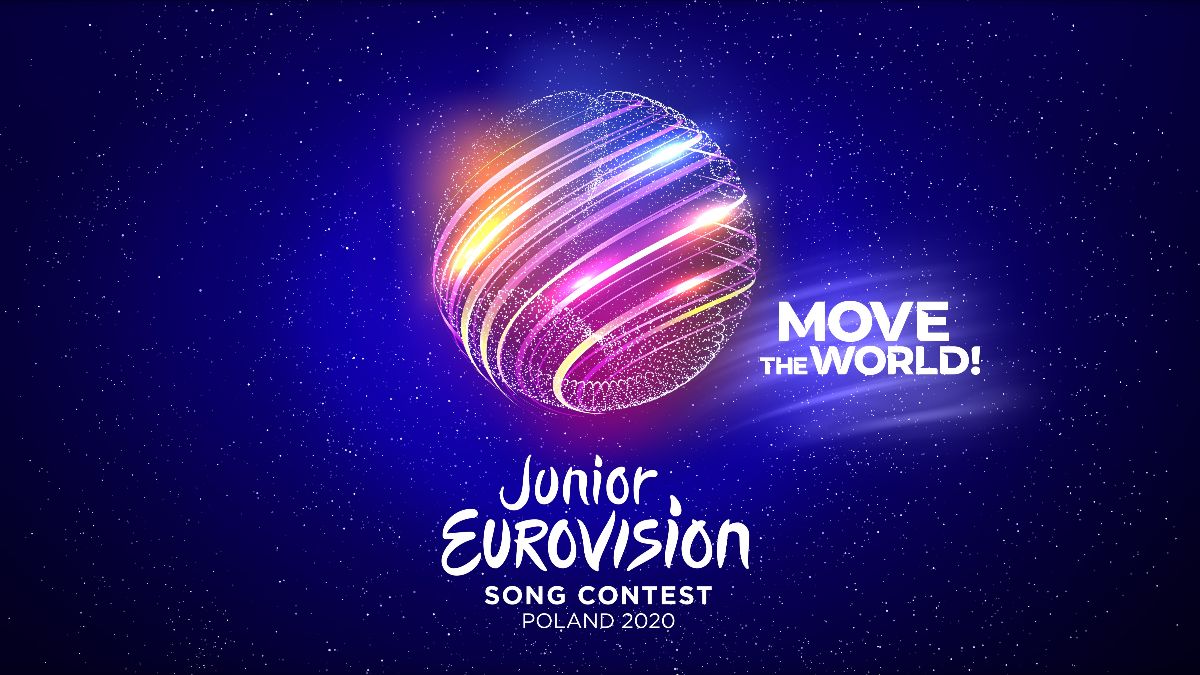 Viki Gabor has been the one who has just announced the host city of the Junior Eurovision Song Contest 2020 during the Europe Shine A Light broadcast. The competition will take place on November 29 in Warsaw, the capital of Poland, under the motto Move The World!

The creative concept behind the slogan is that, as children, we mistakenly believe all important things are done by renowned people: scientists, astronauts, athletes and actors. We want to become them because, in our eyes, they are the ones moving the world. But this is not the case: every day, millions of people around the world perform their day-to-day duties with capability and care. Together, they are the ones really moving the world. This year’s slogan honours the collective power we hold together.

„The events of recent months have shown us all the value of unity, kindness and cooperation,” said Maciej Łopiński, Acting President of TVP.

Junior Eurovision is back to Poland after the second victory of the country in a row. Viki Gabor kept the trophy in Poland performing the song ‘Superhero’. The 2020 edition will be held on November 29 at a large TV studio facility in Warsaw.