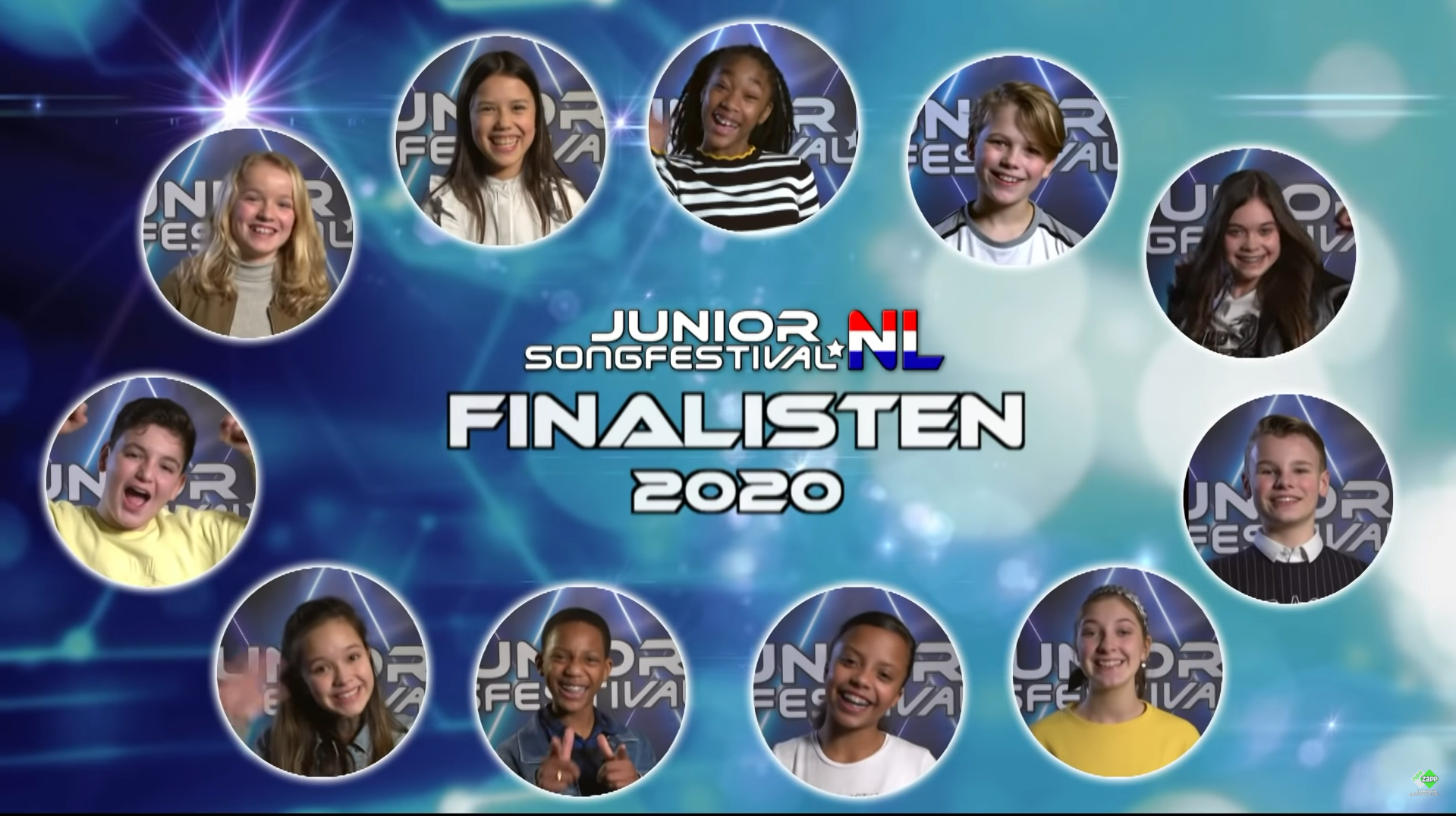 AVROTROS has revealed the 11 candidates that will compete at the Dutch national final for the Junior Eurovision Song Contest 2020. They have been selected from live auditions held earlier this year.

After going through all the audition rounds, the following performers were chosen to take part in the live show in September:

Although in the announcement video it’s revealed Stella has been chosen, she won’t take part because she’s moving. So, Jackie will now take her spot in the line-up.

As in previous editions, the organisers will now divide all candidates into four acts, either a group, a duo or a solo act. We will know the outcome of this processby this time next week.

Then, the finalists will work on their final entry for these coming months. They will deliver a song with a staging at the live show to get the support to win and go on to represent The Netherlands in Warsaw.

Junior Eurovision is back to Poland after the second victory of the country in a row. Viki Gabor kept the trophy in Poland performing the song ‘Superhero’. The 2020 edition will be held on November 29 at a large TV studio facility in Warsaw.