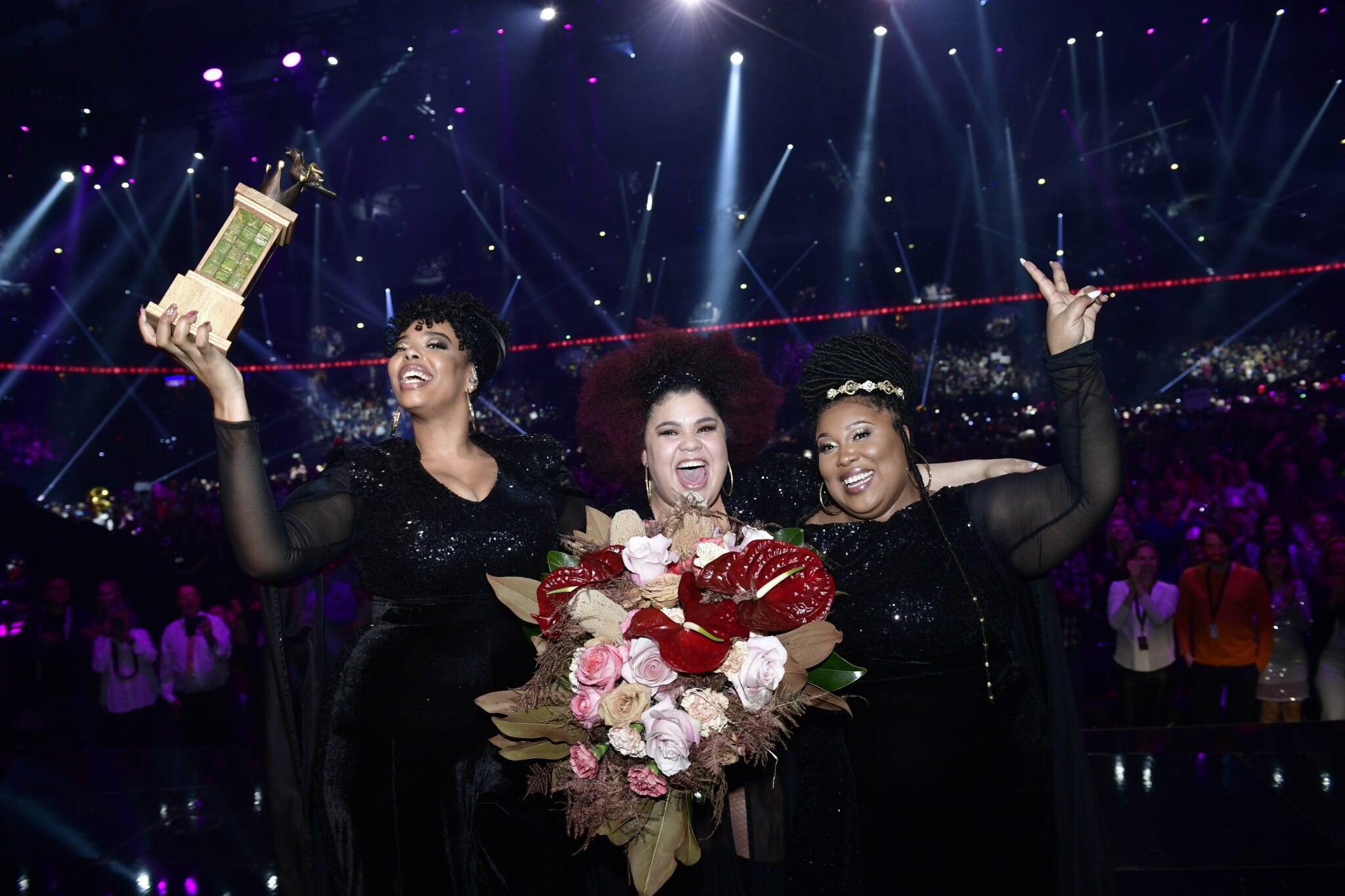 SVT announced that composers and song writers who want to participate in next year’s Melodifestivalen must submit their songs from 24th August until 16th September.

The full rules of Melodifestivalen can be found HERE (in Swedish).

As usual, the competing acts will be announced sometime in late November. The first act however, will once again be revealed already in 12th September as this is the date that P4 Nästa‘s final will take place. P4 Nästa is a regional radio contest and since 2016, the winner gets a wildcard for Melodifestivalen.