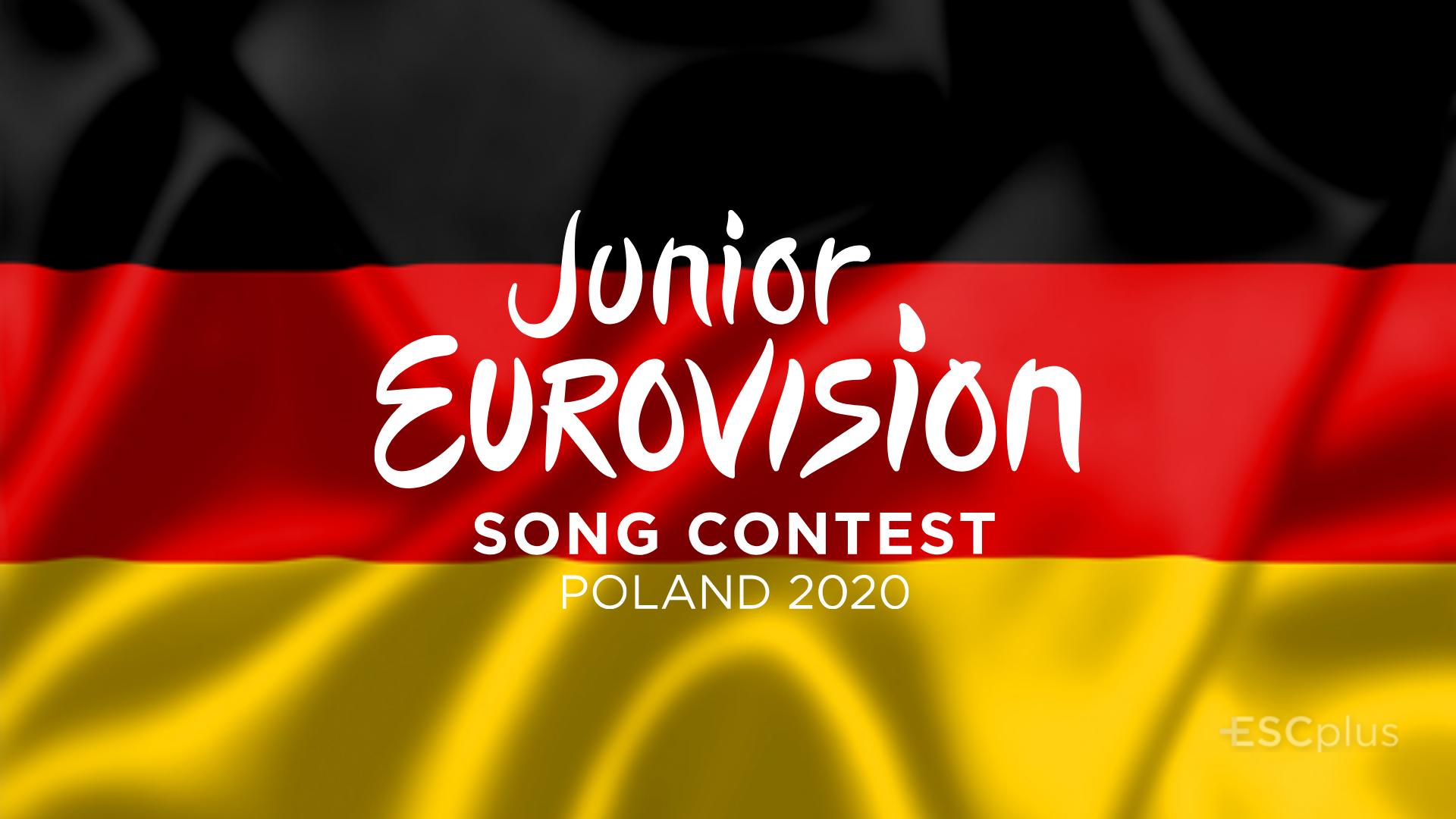 The country will be making its first-ever appearance in the contest after following the competition closely for several years.

Germany will take part at the Junior Eurovision Song Contest 2020. NDR and ZDF will broadcast the show on the kids’ channel KiKA, which already airs the highly successful competition for young songwriters ‘Dein Song’ (Your Song).

“I’m absolutely delighted to have succeeded in getting Germany involved in this wonderful European Song Contest, and to be broadcasting it on (dedicated kids channel) KiKA. Together with NDR and ZDF, we found a wonderful approach to creative collaboration which plays to all of our respective strengths. It will be a major event for our KiKA audience and for the whole family”, said KiKA’s Director of Programming Dr. Astrid Plenk.”

“ZDF are pleased to have secured Levent Geiger, a finalist in last year’s ‘Your Song’, to compose the German entry. He will also be involved in the casting, and will accompany the young performer on every step along the way to the big night in Warsaw. We’ll accompany them on this thrilling journey in a two-part documentary”, said Michael Stumpf, director of children’s and youth content at ZDF.

Germany is the 4th country of the Big5 confirming their participation at the Junior Eurovision Song Contest 2020 after Spain, which returned last year after a long absence, Italy and France, which did so in 2018. So, only the United Kingdom is missing the contest.

“Since 1996, the NDR has been the leading broadcaster for German involvement in the Eurovision Song Contest. It’s fantastic that we’ll be delivering the Junior Eurovision Song Contest for the first time together with KiKA and ZDF. This year’s slogan, ‘Move the World’, is highly symbolic, encouraging children to take an active part in shaping their world. That’s why it will also play a role in the music video we are producing”, said Ole Kampowski, director of children’s and youth content at NDR.

The Junior Eurovision Song Contest will be held on November 29 at a large TV studio facility in Warsaw.