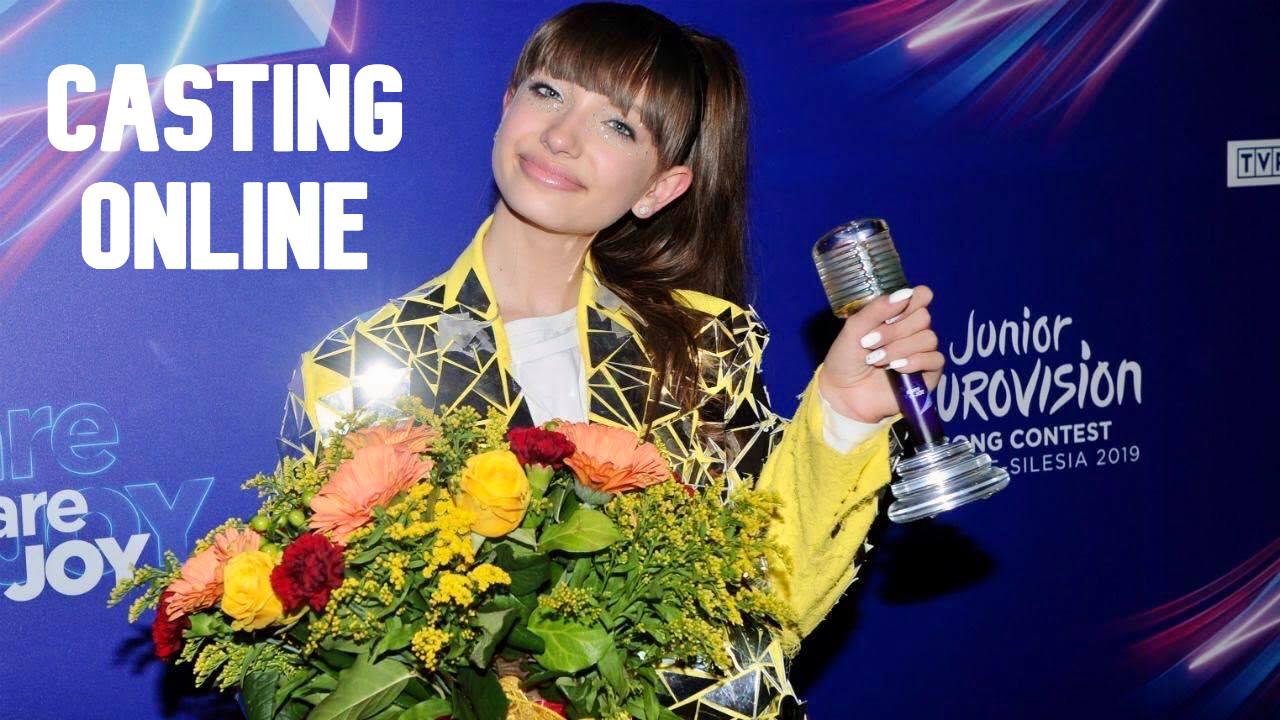 TVP has opened submissions for their 2020 national selection for the Junior Eurovision Song Contest, which will take place on home soil. The broadcaster will use the same method that led Viki to a “sukces” as they will select their representative from the talent show Szansa Na Sukces.

Young singers aged between 9 and 14 years can now apply for the contest until 12th July. They shall send their details to [email protected] including the following information:

TVP hasn’t revealed details about the shows that will make up this year’s edition. In 2019, the Junior ‘Szansa Na Sukces’ took place from September 8th and was broadcast every Sunday until the day of the final on September 29th. Each episode saw two winners make it through to the final, where the Polish representative was chosen by solely televote. So, there was a total of four shows, three semifinals and the Grand Final, which featured original songs.

Viki Gabor won the final of the 2019 national selection with the song ‘Superhero’, which was written by the same composers of Roksana Wegiel‘s winning entry ‘Anyone I Want To Be’. She went on to represent her country on home soil achieving the first-ever second victory of a country in a row at Junior Eurovision.

The Junior Eurovision Song Contest will be held on November 29 at a large TV studio facility in Warsaw.