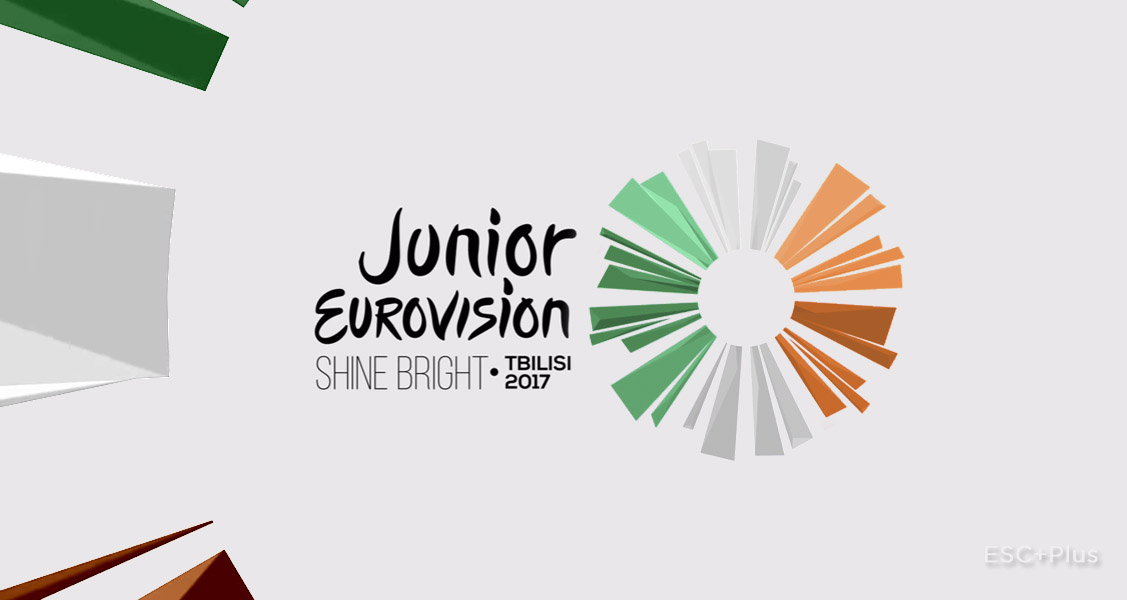 The Irish representative for this year’s Junior Eurovision Song Contest has been leaked as the official album has been published on Spotify. Muireann McDonnell will represent her country in Tbilisi with her self-written song “Súile Glasa”.

Although it wasn’t fully confirmed, many fans had already guessed that Muireann was the selected one as she had started following Eurovision websites and promoting the national final on social media a few weeks ago. Moreover, EBU had revealed that the Irish singer would play an instrument on stage and the young singer performs the song along with her guitar. 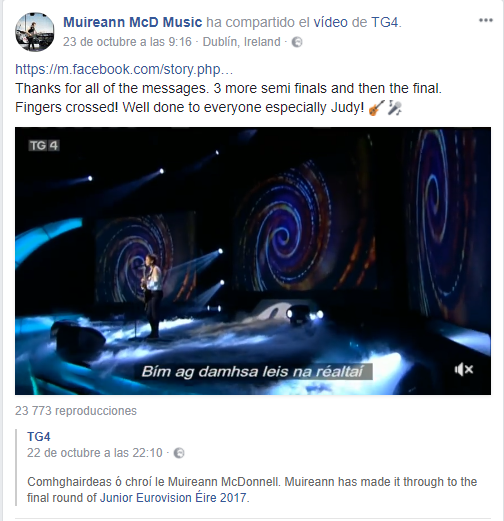 An experienced singer and composer:

Muireann McDonnell is an 11-year-old singer and songwriter from Dublin that has already taken part in numerous festivals, concerts and charity events in Ireland. She is also an experienced composer as she owns numerous own compositions, one of which she will perform on November 26. You can check her YouTube channel, Facebook page and Twitter account to discover more about her work.

As in previous editions, all Irish shows were filmed months ago, and TG4 is broadcasting them pre-recorded. That means the winner has been already working for months on preparations for the international song contest.

You can find the broadcast schedule below:

What do you think about the Irish choice? Let us know in comments!