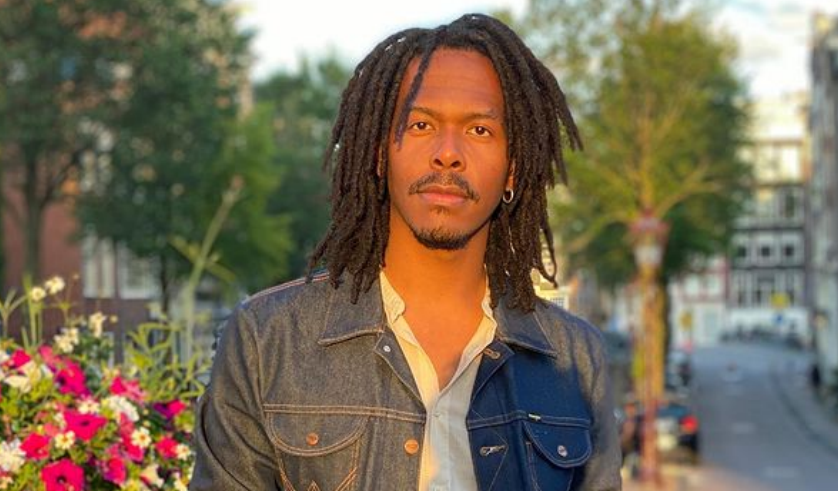 AVROTROS has just revealed ‘Birth of a New Age’, the song Jeangu Macrooy will perform on home soil. The Surinamese singer will wave his country’s flag in Rotterdam after having been given another chance at the Eurovision Song Contest.

The seeds of Jeangu’s musical journey were first planted when he received a guitar from his parents for his 13th birthday. Together with his twin brother Xillan, he formed a musical duo. His artistic ambitions, however, proved bigger than the scene in his native Surinam and he moved to the Netherlands at the age of 20.

In the Netherlands, Jeangu enrolled in music college where he began collaborating with producer Perquisite. Jeangu’s soulful debut album, High On You, was nominated for an Edison Pop Award and he has since performed at prominent festivals such as Lowlands, North Sea Jazz and Eurosonic Noorderslag. His second album, 2019’s Horizon, is critically acclaimed by both press and public and preceded international headline tours and frequent appearances on national TV and radio.

In 2019, Jeangu was selected to represent The Netherlands at the Eurovision Song Contest 2020. The performer wrote the song ‘Grow’, an autobiographical composition where he opened his heart and mind to the world around him. However, he didn’t reach the big stage in Rotterdam because of the pandemic.