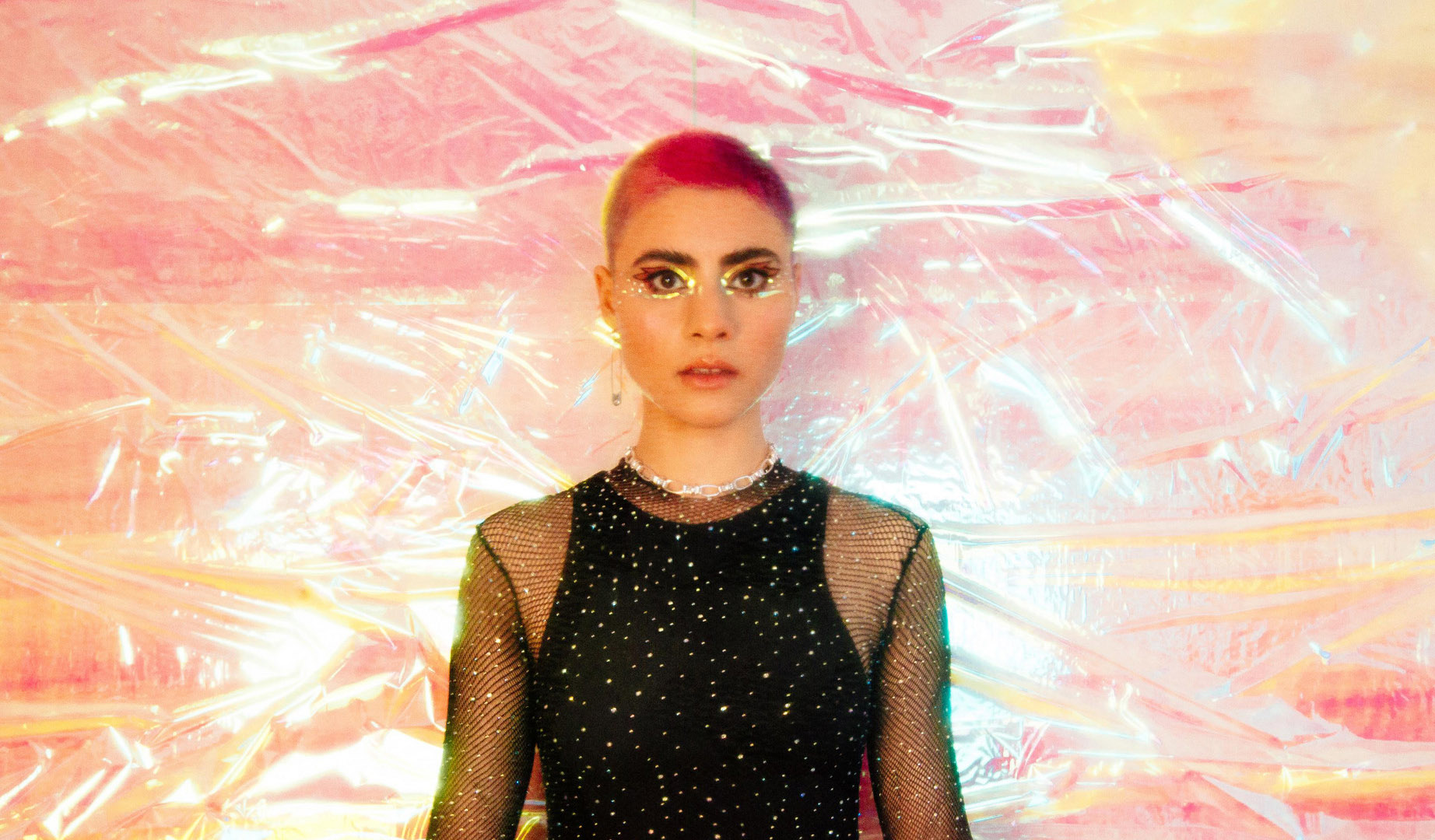 Today the Australian singer, songwriter and art-pop musician Montaigne has released her song “Technicolour”, which she will be defending at the 2021 Eurovision Song Contest.

Montaigne won the 2021 Australia’s national selection “Australia Decides” with her song “Don’t Break Me”, but couldn’t eventually travel to Rotterdam due to the cancellation of Eurovision 2021 because of the COVID-19 pandemic. Then, the Australian broadcaster, SBS, selected her internally to represent the country at Eurovision 2021.

The song she will be taking to Rotterdam wasn’t the singer’s first choice. The song she had initially prepared for Eurovision 2021, “JC Ultra”, was rejected by her team at the end of October 2020.

Montaigne said: “My team has banned the song because it would be too challenging for the Eurovision Song Contest, and I think it’s fair”. The song talked about a CIA brainwashing plan, referring to the MKUltra programme that the CIA tried to do in the 70s or 80s.

Australia’s history in the Eurovision Song Contest is quite short.  In 2014, the Australian country made a guest appearance at the interval act of the second semi-final with Jessica Mauboy singing “Sea of Flags”. It wasn’t until 2015 when the EBU invited the country to participate as a one-off event as a way to celebrate the 60th anniversary of the contest. However, the EBU confirmed Australia’s participation on a permanent basis.

Kate Miller-Heidke represented Australia at the Eurovision Song Contest 2019 with the song “Zero Gravity”. Thanks to her great vocal power, stunning staging and special effects, she managed to score a total of 284 points which placed her in ninth place in the grand final of the contest.

What do you think of Montaigne’s Eurovision Song Contest 2021 entry?