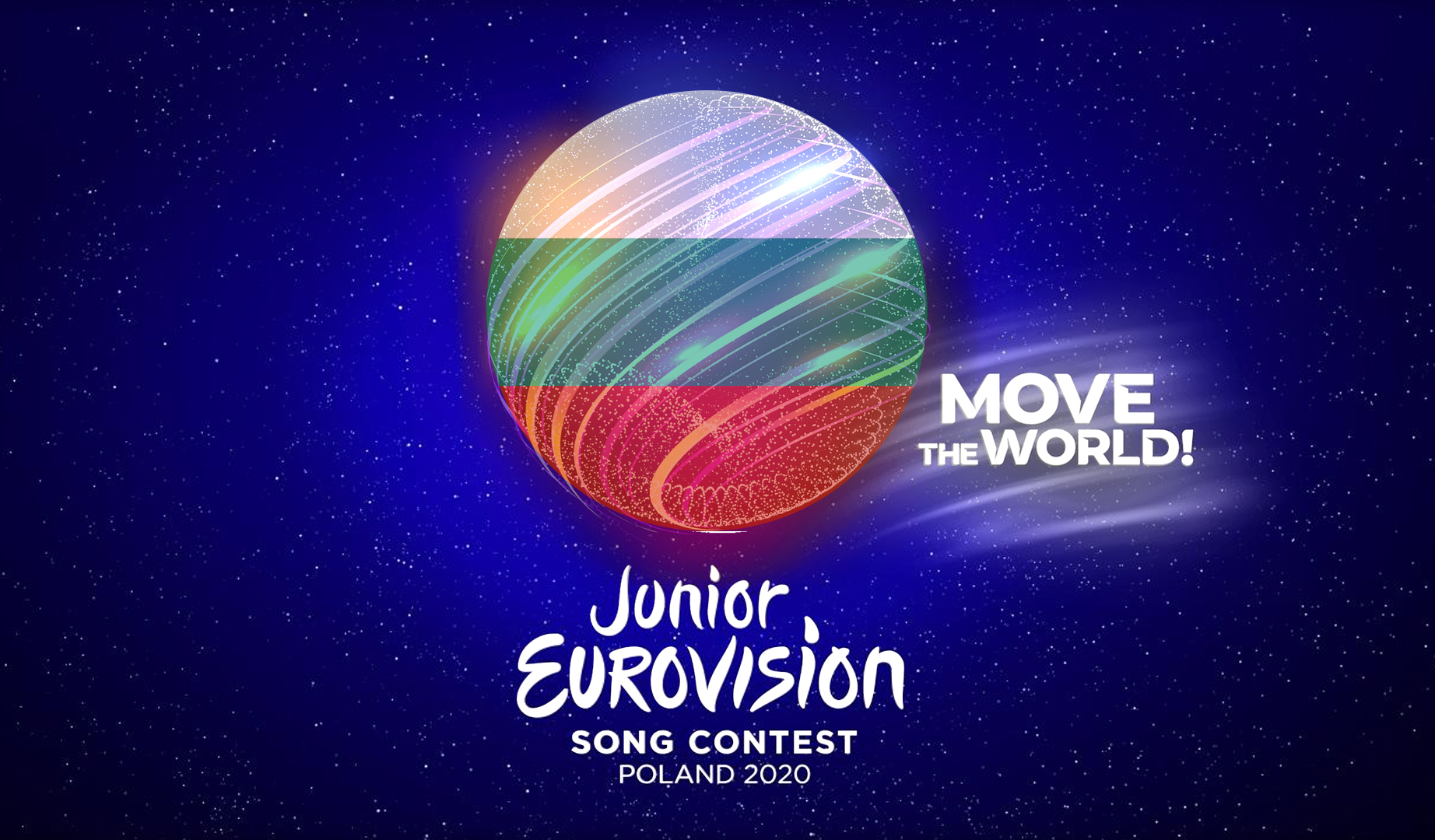 BNT has revealed to ESCplus their willingness to return to the Junior Eurovision Song Contest in the near future. The host country of 2015 won’t be taking part in this year’s edition.

Bulgaria is probably one of the most missed countries of the junior contest. After its return in 2014, they gained popularity among the fans with their 2nd placed ‘Planet of the Children’, which led them to host the 2015 edition in Sofia.

In 2017, BNT withdrew from the competition due to the lack of time to constitute a new body following the election of the new Director-General. However, they haven’t returned ever since.

The Bulgarian broadcaster has revealed to us the current situation of BNT and their participation at the Junior Eurovision Song Contest. After a year-absence from the adult Eurovision because of financial reasons and their return to Eurovision in Rotterdam, fans were expecting positive news about a return to the kids’ contest.

Bulgaria made its debut at Junior Eurovision in 2007 but withdrew two years later. In 2011, they returned to the competition for a year, but it wasn’t until 2014 when they achieved their most successful result with Krisia Todorova and the song Planet of the Children. This second place led the country to host the Junior Eurovision Song Contest in 2015. In 2016, they came 9th with Lidia Ganeva and her song Magical Day.