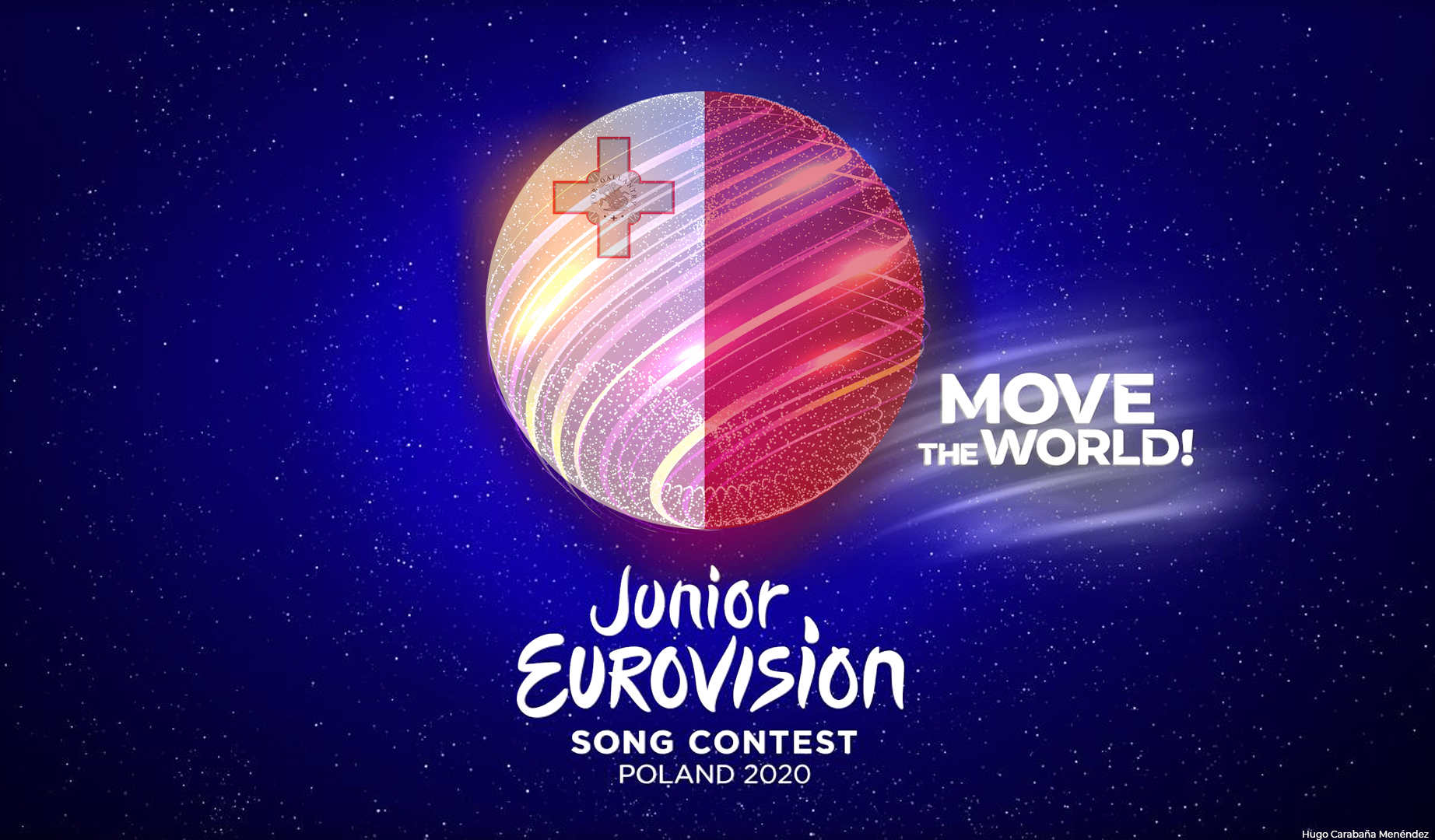 PBS has just launched an open selection process to select their entry for the Junior Eurovision Song Contest, which has confirmed they will be taking part in Warsaw.

Malta will choose its entry following the last year’s selection process. This time, however, candidates must also submit an original song, so the full entry is expected to be chosen at once.

All young singers/groups willing to represent Malta shall send their applications until 23rd August following the regulations published by PBS. Applicants, who have to be aged between 9 and 14 years, must submit an original song up to 3.00 minutes.

The selection process will be made up of the following stages:

The full set of rules and submission forms can be found here. We must highlight that, this year, the candidates won’t have to pay fees, so the competition will be more accessible to all Maltese children.

Last year, Eliana Gómez Blanco represented Malta at the Junior Eurovision Song Contest in Gliwice. Sadly, she reached the last place with the song ‘We are more’.