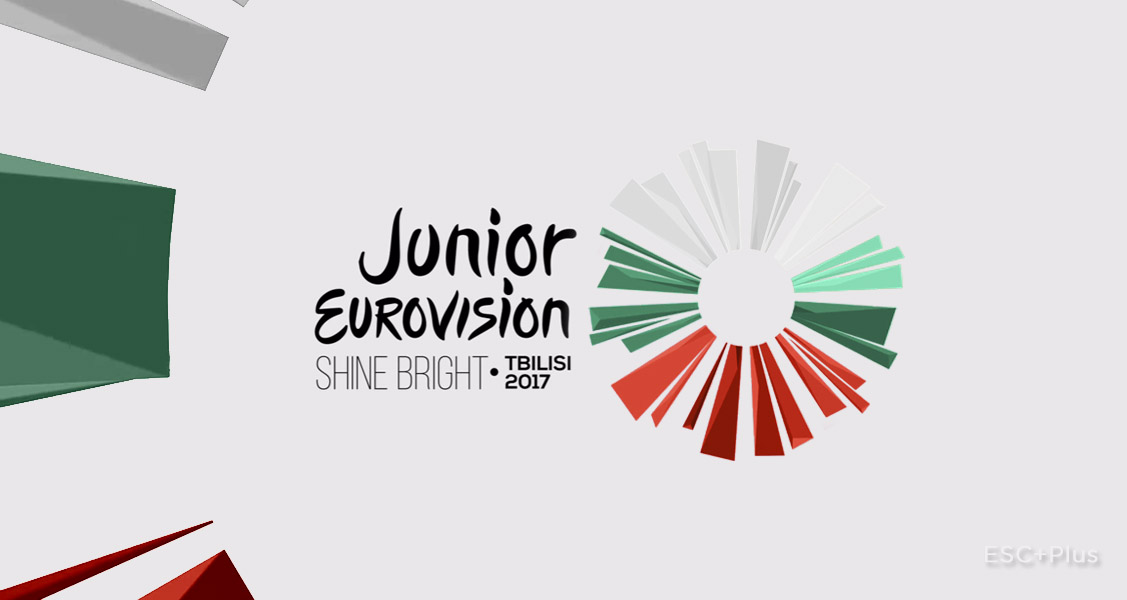 BNT has informed to ESC+Plus that they won’t finally compete in the Junior Eurovision Song Contest 2017. The Bulgarian broadcaster has stated that this decision has been made due to the lack of time to constitute a new body following the election of the new Director-General.

Earlier this year, the Bulgarian broadcaster confirmed participation for both Junior Eurovision and Eurovision, but this decision was later changed because of the elections that would choose a new Director General of BNT. After the election of Konstantin Kamenarov as the new Director-General, which took place in late August, there was a possibility that Bulgaria could confirm participation for Junior Eurovision. However, they lack time to constitute a new body, so they can’t carry out all the required actions on time.

Bulgaria made its debut at Junior Eurovision in 2007 but withdrew two years later. In 2011, they returned to the competition for a year, but it wasn’t until 2014 when they achieved their most successful result with Krisia Todorova and the song Planet of the Children. This second place led the country to host the Junior Eurovision Song Contest in 2015. Last year, they came 9th with Lidia Ganeva and her Magical Day.

Will you miss Bulgaria in Junior Eurovision? Let us know in comments!