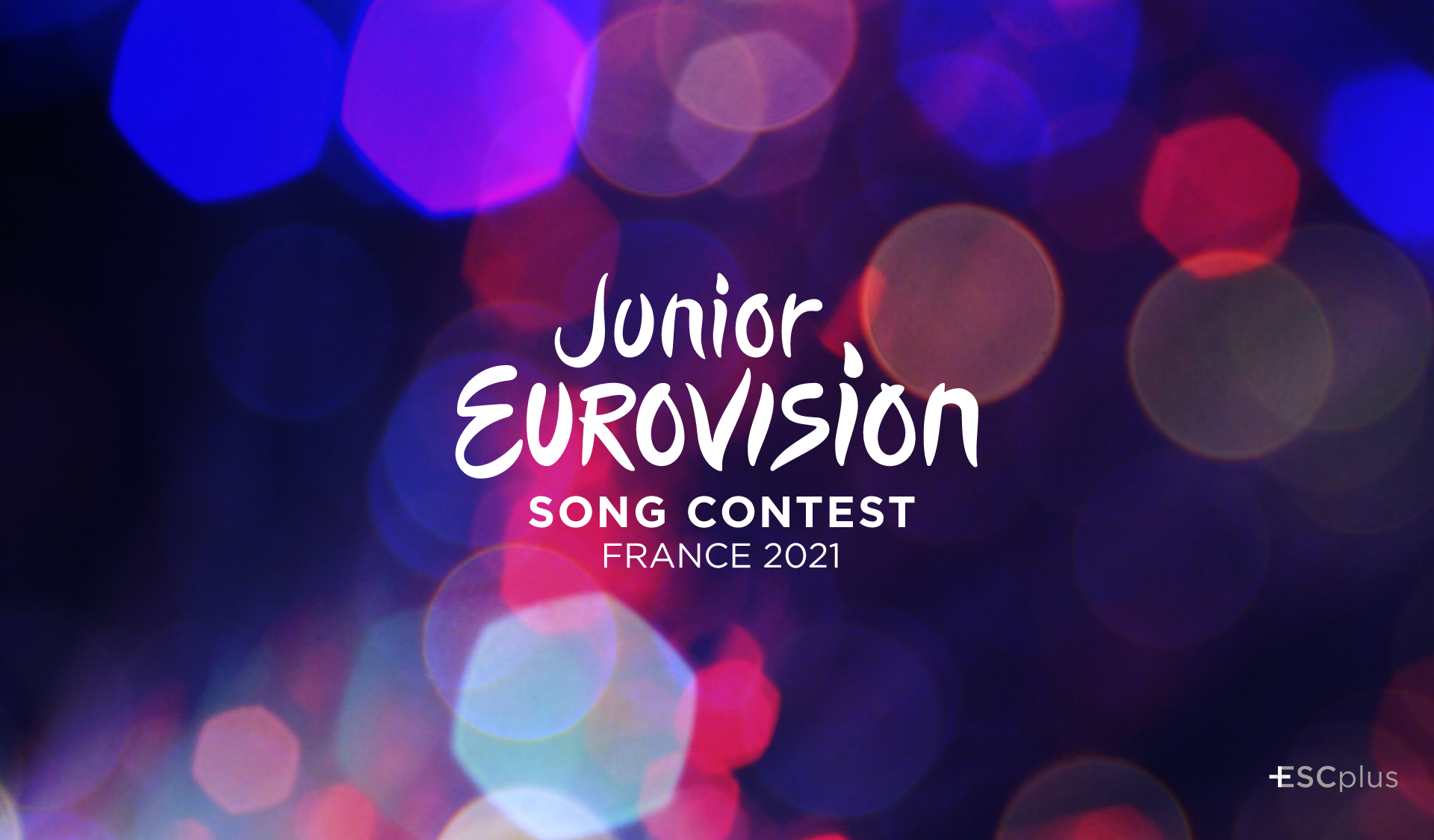 The German broadcaster NDR has revealed the date for the Junior Eurovision Song Contest 2021. The 19th edition of the kids’ music show will be held in France on November 28th.

Seven countries have already confirmed participation in the upcoming contest, France, Georgia, Germany, Irland, The Netherlands, Russia and Spain. All of them took part in the 2020 edition, which was held in a special format due to the pandemic. Ireland will be back to Junior Eurovision after a year of absence and have already launched their selection process to choose their entrant. Moreover, Portugal is expected to join the contest in November as they’ve been revealed as one of the members of the Steering Group. We will probably know more news from other broadcasters after the Eurovision Song Contest, as well as the official logo and host city, which are usually revealed at the special press conference the EBU holds during the Eurovision week.

The Junior Eurovision Song Contest 2021 will take place in France after the victory of the young performer Valentina with the song ‘J’Imagine’, which was half-written by this year’s French Eurovision representative Barbara Pravi.