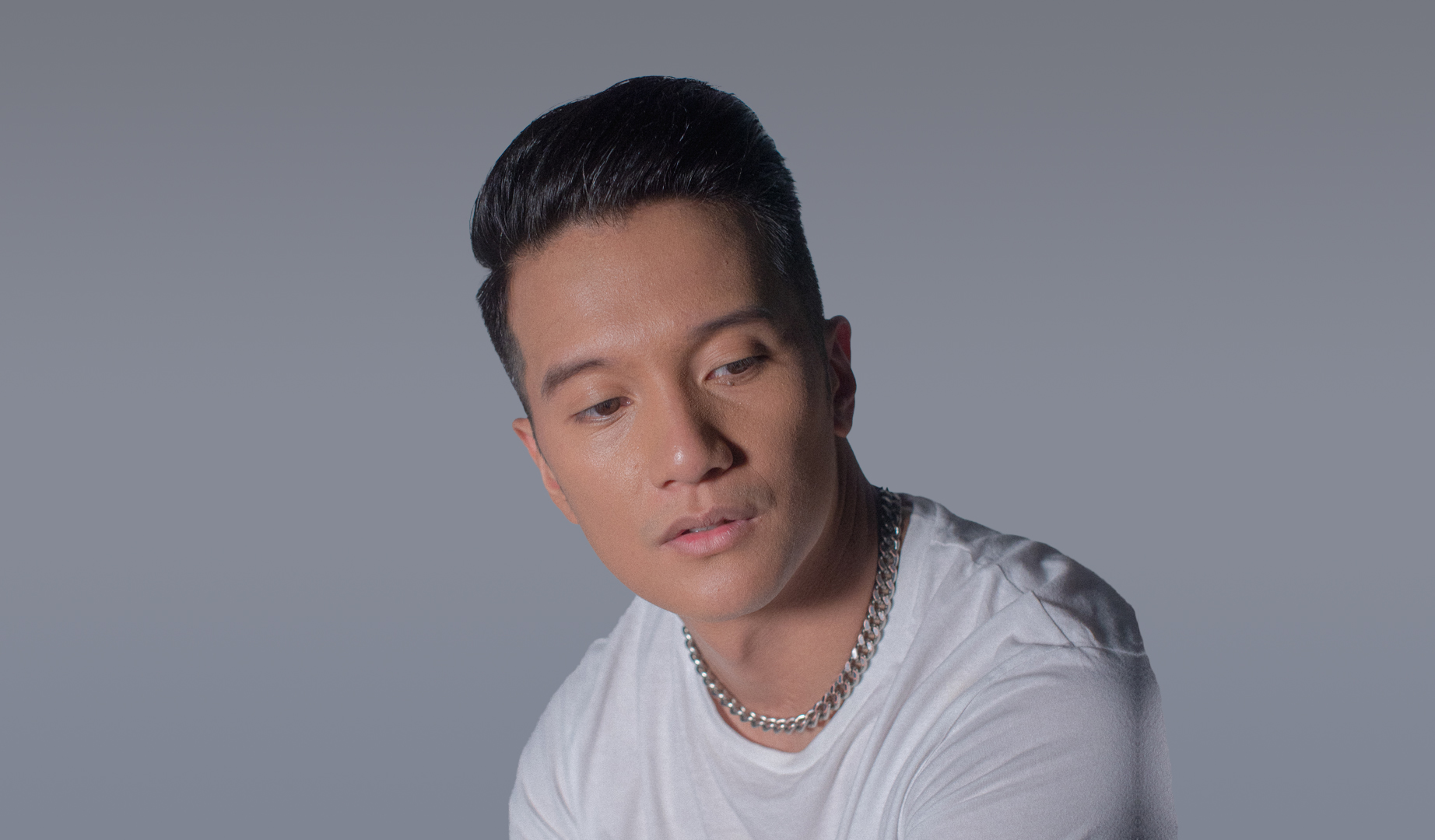 ORF, the Austrian public television has revealed the song that Vincent Bueno will sing next May on the Eurovision 2021 stage in Rotterdam.

‘Amen’ is the title of the song that has been composed and written for Vincent Bueno by Pele Loriano and Jonas Thander. The lyrics and music have been written by Bright Sparks and Tobias Carshey, who has also been Vincent’s vocal coach.

Jonas Thander has worked with many artists, like Eliana Gómez Blanco at Junior Eurovision 2019. He has also taken part in many national finals with various artists like Linda Teodosiu, for who he wrote ‘Renegades‘, or John Lundvik, when he performed ‘My Turn‘ at Melodifestivalen 2018.

The song has been recorded in Pele Loriano’s studio in Zurich. Pele has already worked on different Eurovision songs like ‘Bigger Than Us‘ (United Kingdom 2019), ‘Sister‘ (Germany 2019), ‘Run With The Lions‘ (Lithuania 2019), ‘She Got Me‘ (Switzerland 2019), and has collaborated with other international artists like Ilira.

Marvin Dietman will be in charge of Vincent’s Bueno stagging and video clip. He has been involved in the production of many different EBU events before, being his latest biggest project Eurovision 2019. Marvin also gave the Austrian points at Melodifestivalen 2020.

The Austrian expert will also work on other countries’ stagings in Rotterdam. He will be the artistic director of Blas Canto’s song, as the Spanish broadcaster RTVE announced some weeks ago, and will create the Cypriot performance.

Vincent Mendoza Bueno is an Austrian-Philippine singer and composer. He has been in the spotlight since he won “Musical! Die Show”, a music show broadcast by ORF, in 2008. He made his first appearance in the dance world when he was 4 and is graduated from the Vienna Conservatory of Music in Scenic Arts and Music. His beginnings in the music panorama started after singing with Sarah Geronimo in Vienna.

Vincent Bueno was going to be the Austrian singer at Eurovision 2020 with his song ‘Alive’ after being selected internally by ORF, but the festival was cancelled due to the COVID-19 pandemic. This year he will have his second chance to represent Austria at Eurovision in May.