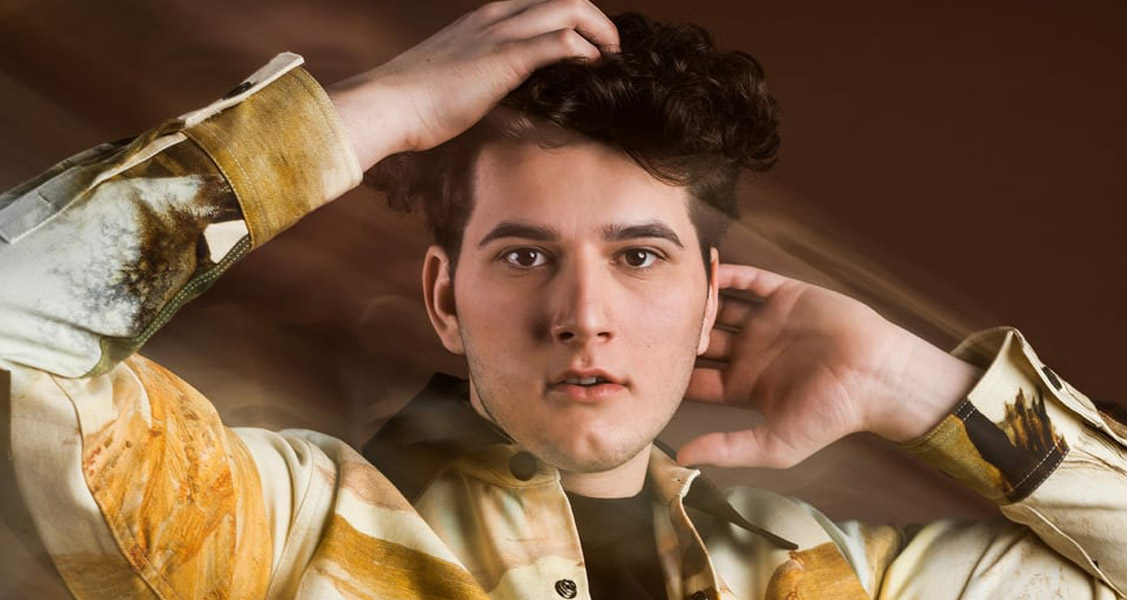 The Swiss broadcaster SRG SSR has announced the name of the song that Gjon’s Tears will defend next May in Rotterdam.

The song is called “Tout L’Univers”, and it has very marked style reminiscent of last year’s composition. Take a listen to the song below:

This song has been chosen by a jury in a competition among 20 other songs, written and edited in a month and a half. This decision was taken internally and not shown live to viewers.

Gjon’s Tears was going to be the Swiss representative at Eurovision 2020 with the song “Répondez-Moi” until the cancellation of the contest due to the serious health crisis that all of Europe was suffering at the moment.

Gjon Muharremaj, from Broc in the Canton of Fribourg, has dedicated his heart and soul to music since he was a child. Moving his grandfather to tears with his rendition of Elvis Presley’s Can’t Help Falling in Love as a 9-year-old was a formative experience and the inspiration for his stage name: Gjon’s Tears. “Whether it’s joy, sadness or melancholy – I want to touch people with my music in every way.”

Gjon’s grandfather, who has Albanian roots, was so moved by his grandson’s voice that he registered him for a talent show in Albania in 2011. The then 12-year-old came third in Albania’s Got Talent. A year later, he reached the semi-finals in the Swiss equivalent and again in the French talent show The Voice France in 2019.

Gjon has a deep admiration for cinema, is passionate about theatre and loves to draw inspiration from museums and art galleries. But music has always been his top priority: he is not only a great lover of classical music but also admires “the magic of Cesária Évora, the eccentricity of Grace Jones and the musical intelligence of David Bowie”.

With the re-election of Gjon’s Tears, Switzerland will try to improve or equal the fourth place obtained in the grand final of the last edition of the Eurovision Song Contest, which was held in Tel Aviv (Israel) in 2019. The country was represented by the singer Luca Hänni and his song “She Got Me”.