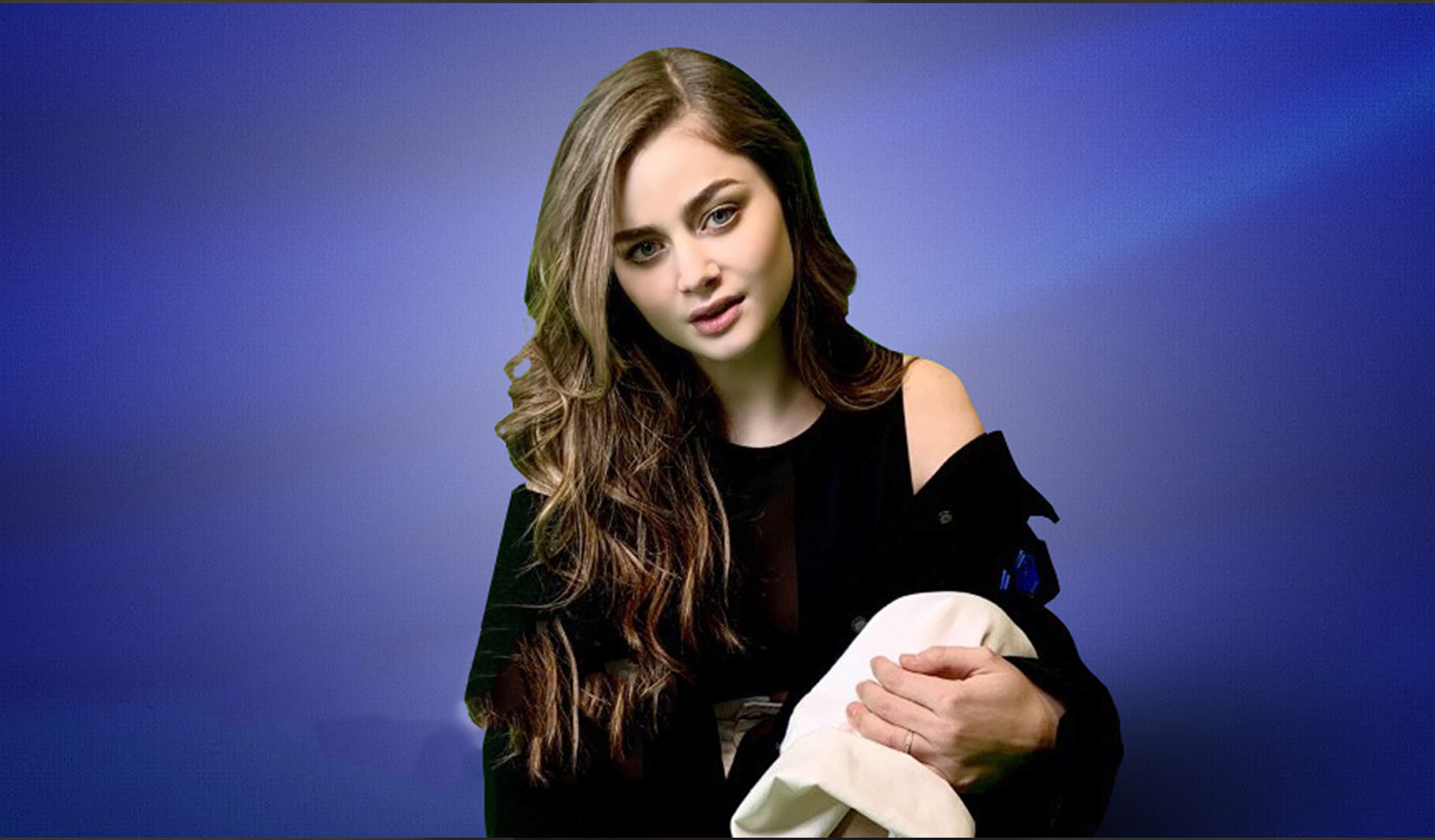 The ERT has finally revealed their new entry that will represent them in Rotterdam in 2021 after they confirmed the Greek-Dutch singer would make a return after not being able to sing in the 2020 Contest.

“Last dance” is a moving song with modern sound that will invite everyone to dance alongside it. The composer is Dimitris Kontopoulos, alongside the group Arcade and Sharon Vaughn. It is very different compared to the 2020 song “SUPERG!RL”.

Stefania says about the brand new song that she is “very excited” of taking it to Rotterdam in May and that she “fell in love with it since the very first moment”. Fokas Evangelinos will be the creative director of the entry and will direct the staging.

The ERT had to choose between five songs, from which “Last dance” was the one they decided to bring.

Stefania will sing in the second semi-final of the Eurovision Song Contest 2021 after the EBU decided to keep the draw made for the cancelled edition. Although not singing in Rotterdam last year, she did take part in the Junior Eurovision 2016 in Malta representing The Netherlands with the group “Kisses”.