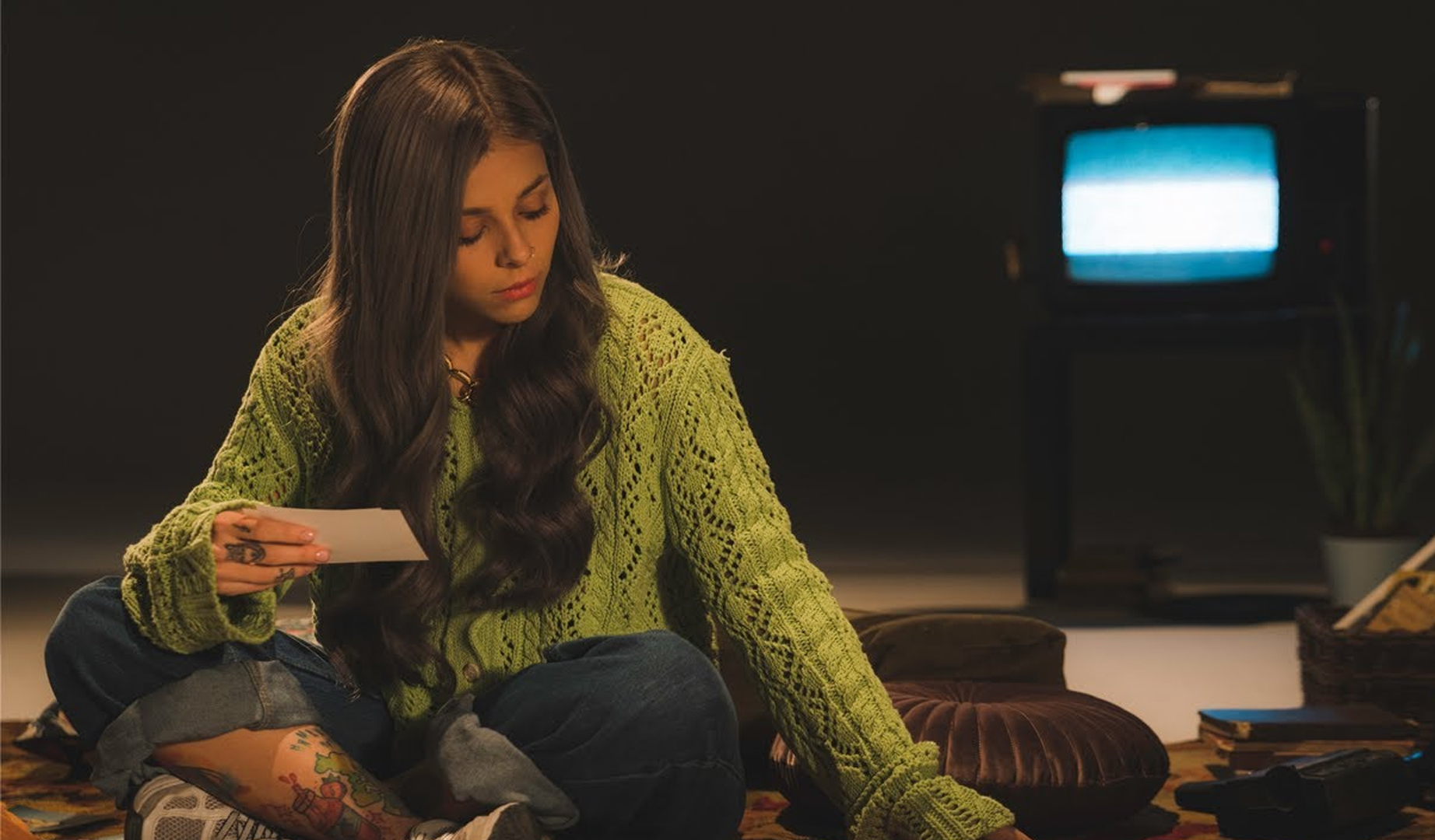 Victoria and team Bulgaria have revealed after a special concert with all VICTORIA’s songs, the name of the song that will be representing the country at the Eurovision Song Contest 2021.

“Growing Up Is Getting Old‘ had been finally elected as the Bulgarian song in Rotterdam after a race in which eurofans and music specialists have been involved. This song was one of the six options that were presented in February as the contenders to be in Eurovision 2021.

‘“Growing Up Is Getting Old”‘ was not the only song in the race to be selected to be at Eurovision 2021. 6 songs have been in the fight for been the Bulgarian song in Rotterdam next May.

Five of those six songs that were contenders are part of VICTORIA’s first EP. Those five songs are “Imaginary Friend”, “Growing Up Is Getting Old”, “Dive Into Unknown”, “Phantom Pain” y “The Funeral Song”. Additionally, “Ugly Cry”, VICTORIA’s last single before the release of her first EP, was also a contender.

‘GROWING UP IS GETTING OLD’