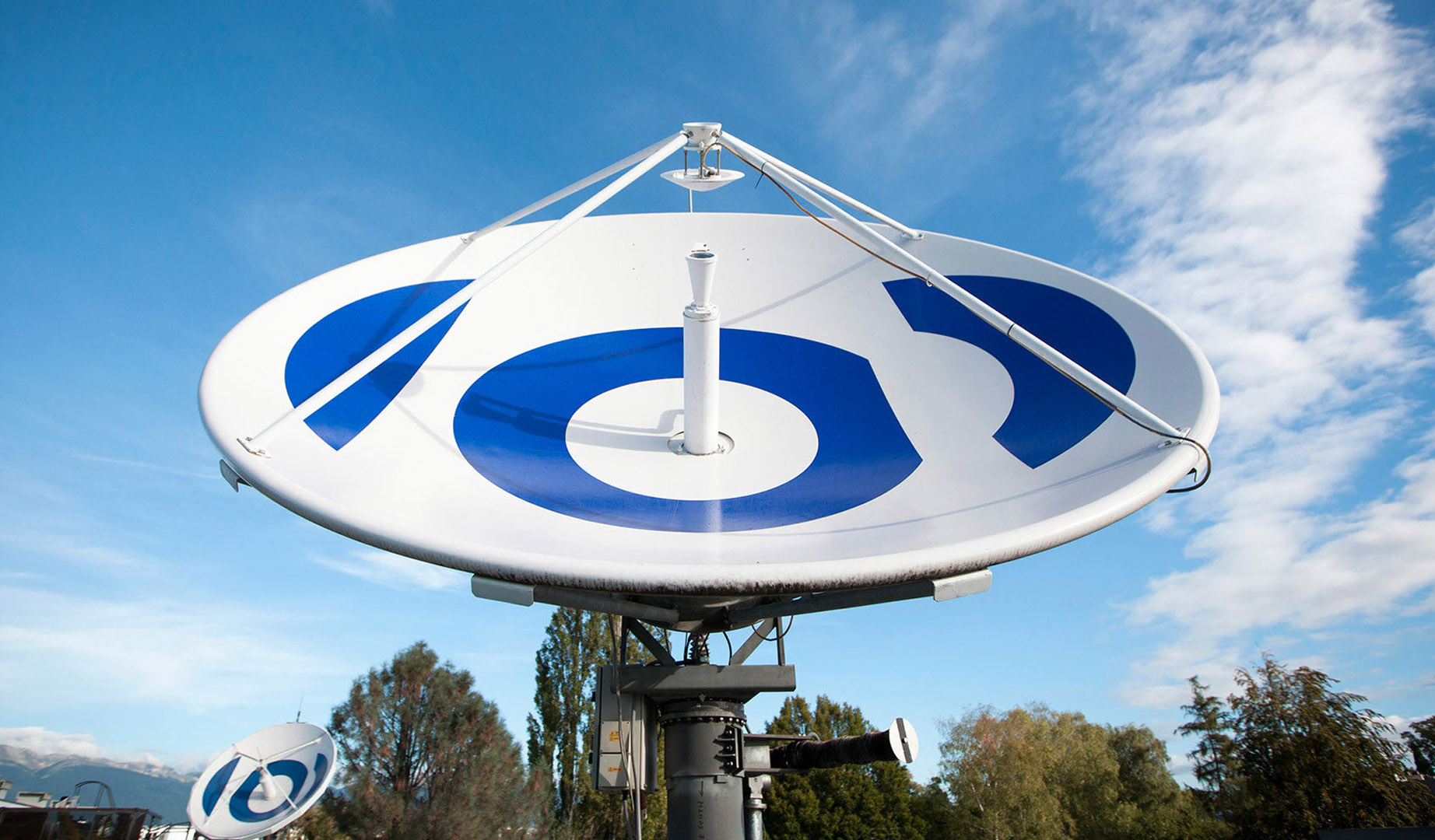 “As part of the regular procedure for all songs submitted to compete in the Eurovision Song Contest (ESC), the EBU has carefully scrutinized the Belarusian song, Ya Nauchu Tebya (I’ll Teach You) by Galasy ZMesta to ensure it complies with the rules of the competition.

It was concluded that the song puts the non-political nature of the Contest in question.

In addition, recent reactions to the proposed entry risk bringing the reputation of the ESC into disrepute.

We’ve written to the broadcaster BTRC, which is responsible for Belarus’ entry for the Eurovision Song Contest, to inform them that the song, in its present form, is currently not eligible to compete.

Furthermore we’ve requested that they take all necessary steps to submit a modified version, or a new song, that is compliant with the ESC rules.

Failure to do so could result in disqualification from this year’s Contest.”