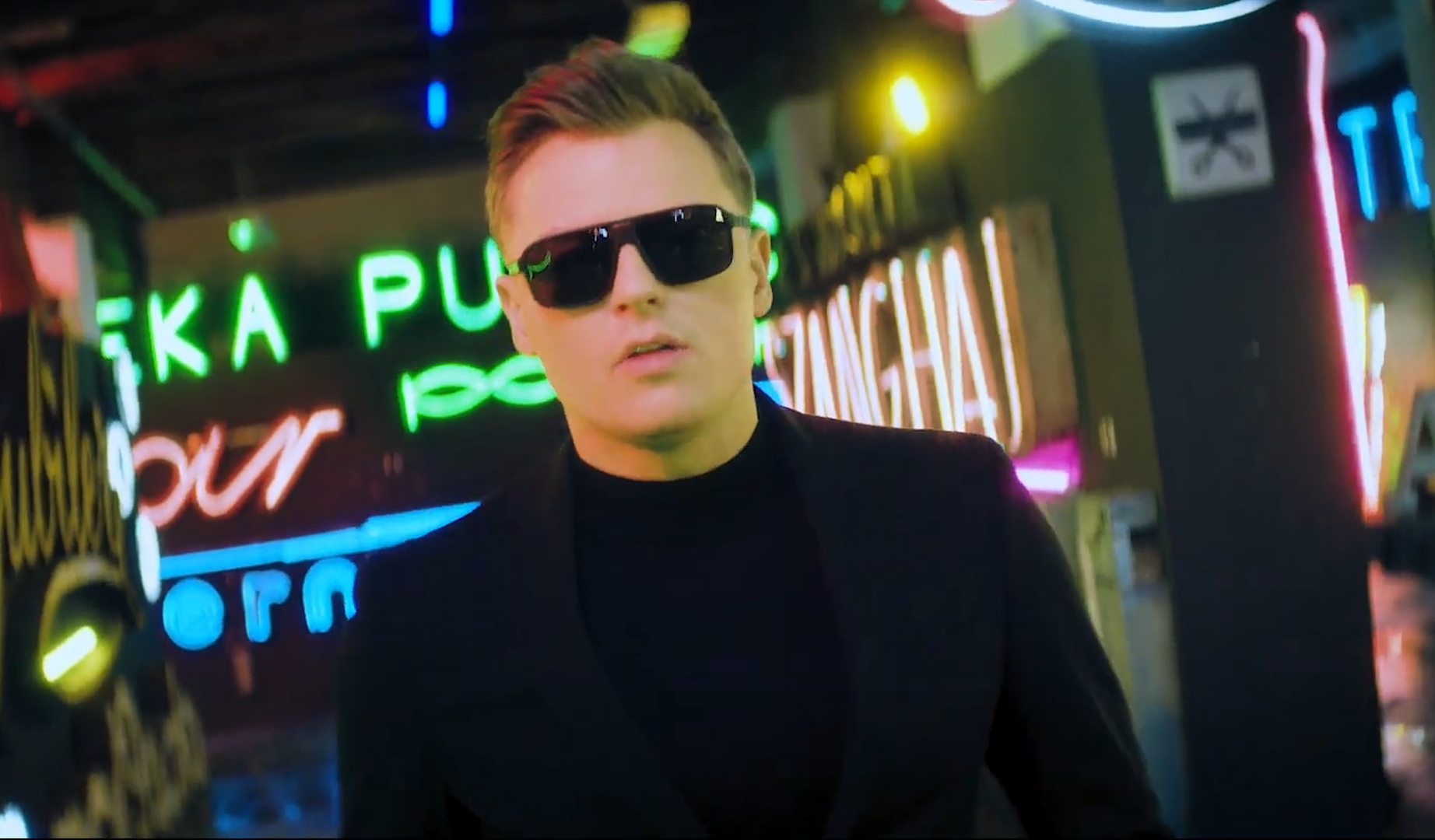 Today TVP has finally revealed who will wave the Polish flag at the Eurovision Song Contest 2021. Alicja Szemplińska won’t be representing her country in May, it will be the host of Junior Eurovision 2021 RAFAŁ who will perform for Poland in Rotterdam. He will sing ‘The Ride’, composed by Swedish Grammy-nominated songwriters Joakim Övrenius, Thomas Karlsson, Clara Rubensson and Johan Mauritzson.

RAFAŁ’s music career started with his participation in The Voice (of Poland), releasing his debut single Tak blisko (“So Close”) shortly after. Riding high in the Polish airplay and sales charts, the entertainer found further success with his albums Tak blisko and Mój czas (My Time).

Music aside, Brzozowski’s two biggest passions are sports and aviation. Rafał won a bronze medal for his wrestling in the Academic Championships of Poland, and is currently working on upgrading his private pilot licence to an aerobatic licence.

In 2020, Alicja was selected for Eurovision through “Szanza Na Sukces” with the song ‘Empires’.  However, she couldn’t travel to Rotterdam due to the cancellation of Eurovision 2020 as a consequence of the severe health crisis that hit the world a year ago.