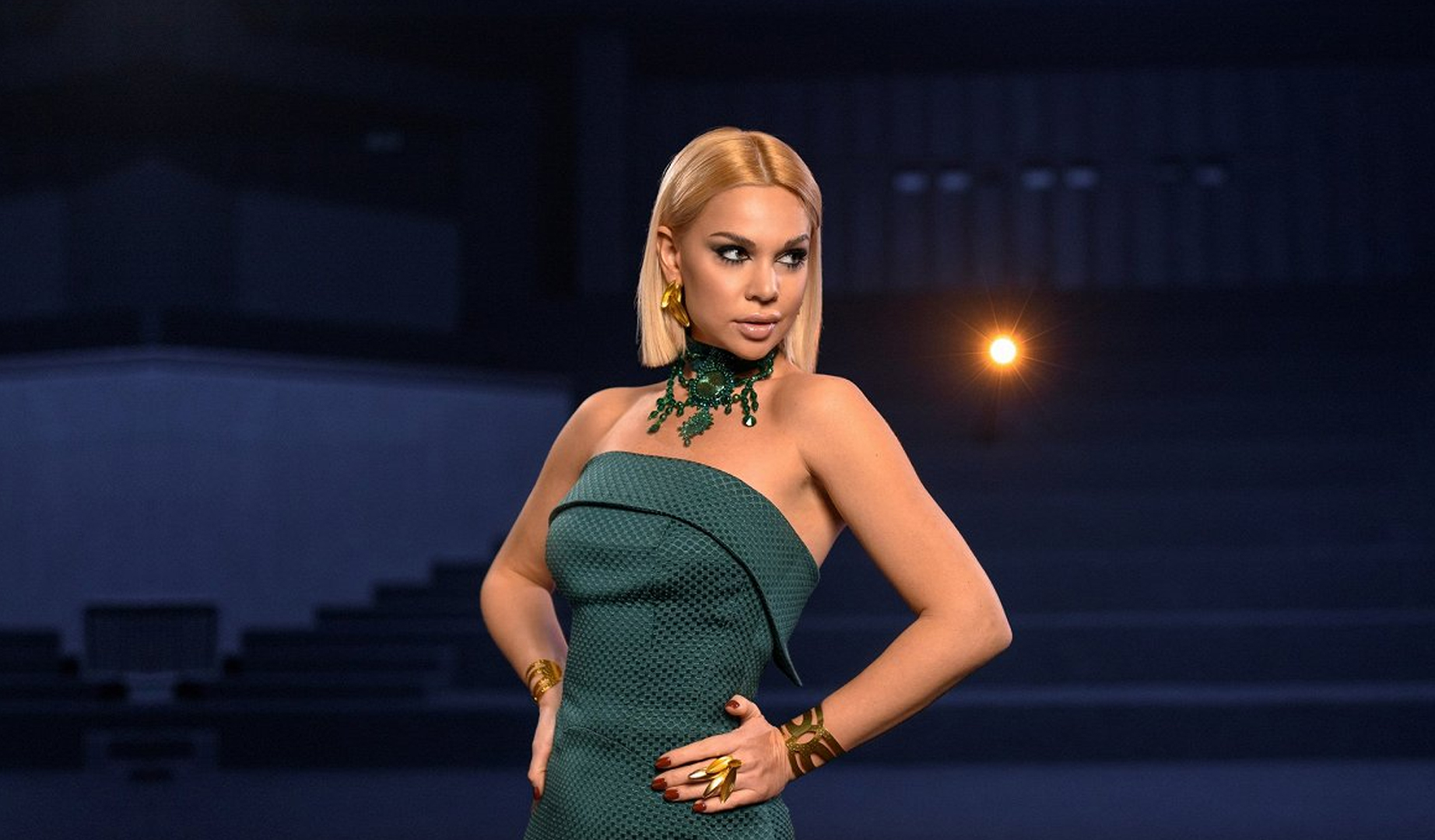 Today, the Latvian singer Samanta Tina has released her song “The Moon Is Rising”, which she will be defending at the 2021 Eurovision Song Contest.

The presentation of the entry has taken place with the broadcast of five special programmes that concluded with the launch of the song chosen for Eurovision 2021. In these programmes, we got to know about Tina’s songwriting process, which took place last summer at a songwriters’ camp. In addition, we took a look at the work under the outfit and make-up team and the creation process of the staging. The specials also featured impressions of various Latvian musicians listening to the selected song.

Latvia made its debut at the Eurovision Song Contest in 2000 finishing in third place. Two years later, Marie N won the competition with “I Wanna”.

Latvia has not qualified for the Eurovision final since 2016. Will Samanta manage to break this bad luck? What do you think of her song for Eurovision 2021?