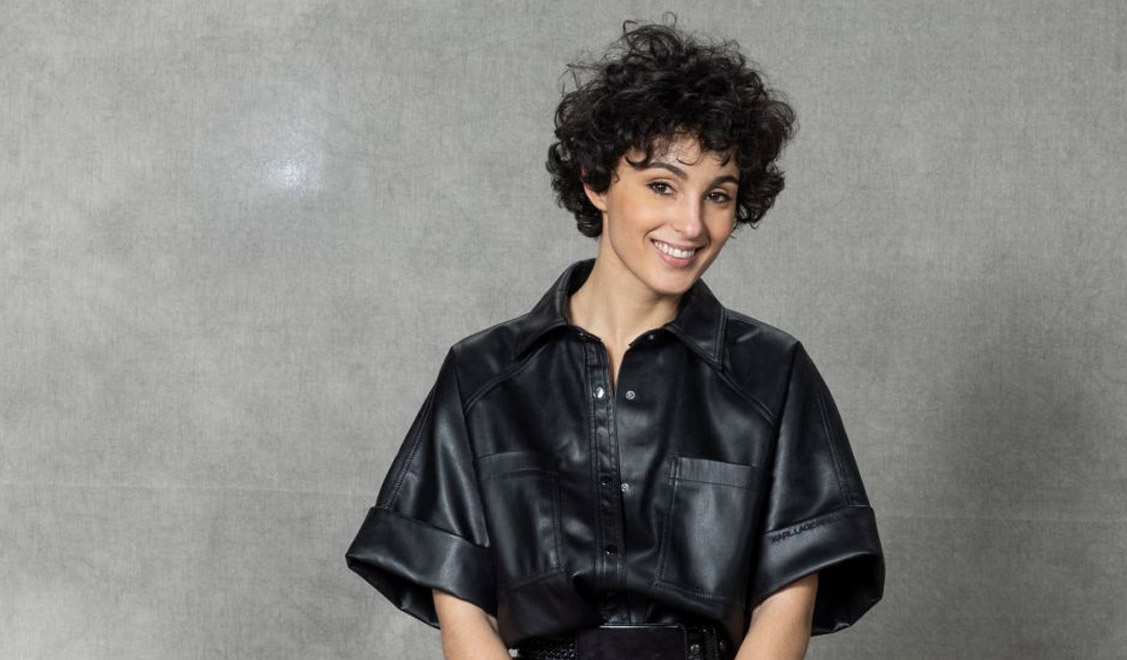 Bravi Pravi will represent France at the 2021 edition of the Eurovision Song Contest with the song “Voilà”!

A total of 12 artists tried to win the ticket to Rotterdam next May 2021 at the final show that was broadcast live from France Télévisions’ studios:

The representative was chosen by a top professional jury led by Amir (France’s representative at Eurovision 2016), which decided 50% of the overall result, while the other 50% was in the hands of the public from France and abroad. The voting process was made up of two different rounds. In the first round, the public and the jury voted and shortlisted eight super finalists that had to face new voting that finished as it follows:

Barbara Pravi will be representing France at Eurovision after having been the composer of the last two French entries at Junior Eurovision, including the winning song J’Imagine, performed by Valentina. At the show, Valentina was finally given the trophy she couldn’t have after Junior Eurovision due to the Pandemic.

In the last edition, which was cancelled due to the severe health crisis that hit the world because of the pandemic, the French comedian, actor and singer Tom Leeb was going to take to the stage in Rotterdam with his song “Mon Alliée (The Best in Me)”, something that did not happen. The singer then decided not to repeat as French representative this year because of his busy schedule.

What do you think about the French choice for Eurovision 2021? Leave us your comments!