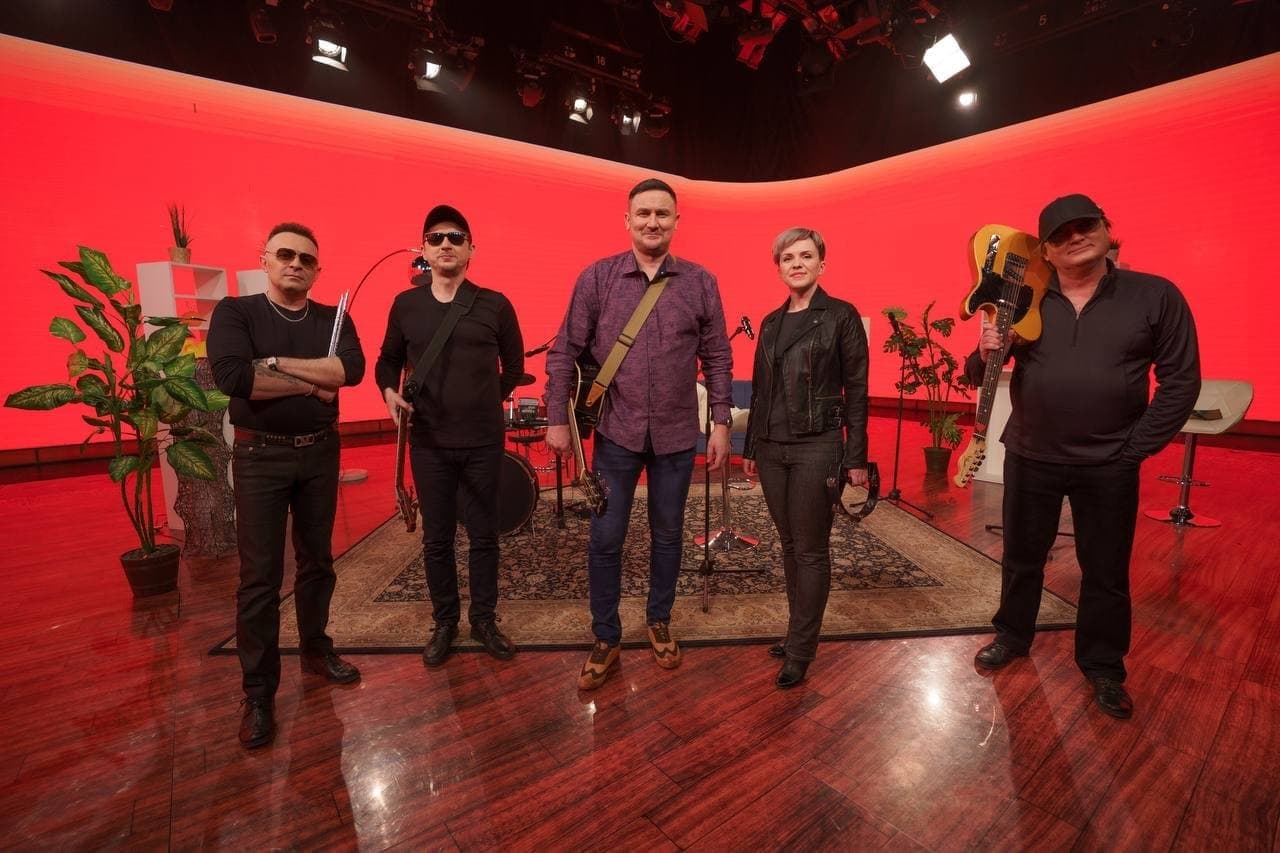 BTRC has revealed the winner of their national final for the Eurovision Song Contest. This year, the broadcaster has decided to skip the live show and has selected the band Galasy ZMesta with the song ‘Ya Nauchu Tebya!’ to represent Belarus in Rotterdam.

Last January, the Belarusian broadcaster opened song submissions to select their entry for the Eurovision Song Contest. Group VAL, the winners of the last year’s final, wasn’t selected internally for political reasons. The duo showed support to Svetlana Tikhanovskaya, the opposition leader, after the general elections in the country. In a later interview, the group stated they felt neglected by the broadcaster because of not being allowed to talk with any kind of media. Following this statement, BTRC decided not to select VAL internally saying they had “no conscience”.

VAL won the last year’s Belarusian final with the song ‘Da Vidna’, but couldn’t reach Eurovision because of the pandemic.