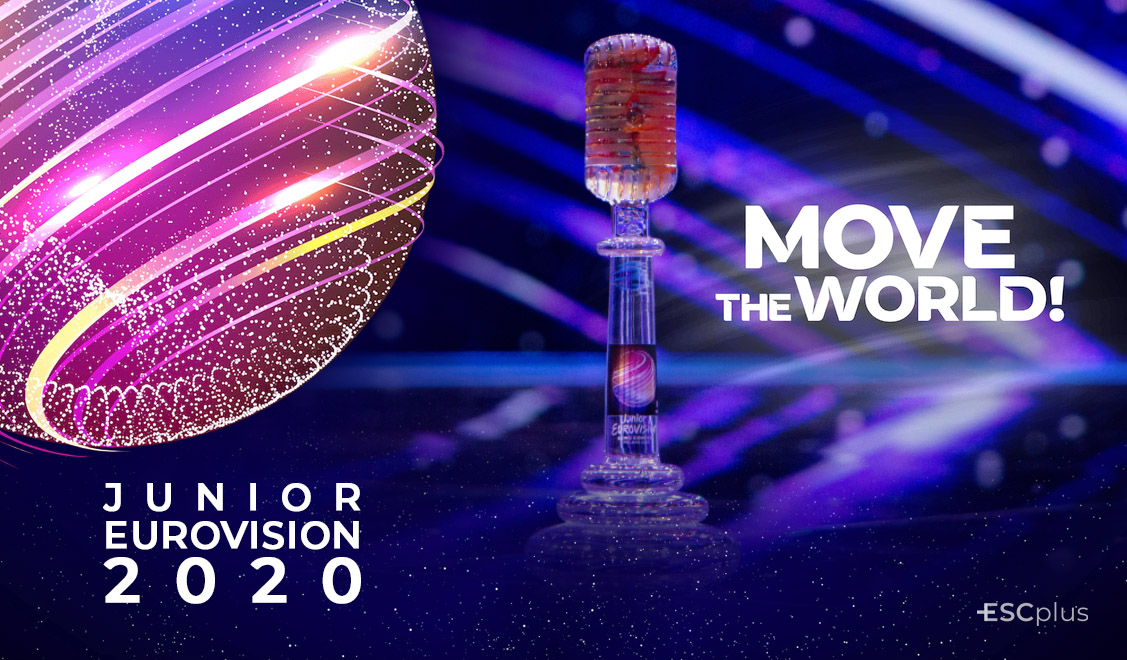 The big day is here! Today the Junior Eurovision Song Contest 2020 will take place at TVP’s studios in Warsaw. This unusual edition will see 12 countries compete for the crystal microphone with pre-recorded performances, but the rest of the show including the results will be broadcast live!

The most exciting change in this year’s line-up is Germany, that will participate in Junior Eurovision for the first time ever. Sadly, we won’t see Australia, Albania, Armenia*, Wales, Italy, Ireland, Portugal and North Macedonia competing this year mostly due to the difficult situation happening around the world, but almost all of them are expected to come back in the near future.

Today the participating countries will compete in the following running order:

HOW THE WINNER WILL BE CHOSEN

The online voting method, which has undergone minor changes, will have two different rounds:

A combination of both rounds of voting will decide 50% of the final outcome, while the other half will be decided by a professional jury panel in each country made up of adults and kids. The juries voted yesterday watching the same performances that will be shown during the show.

This year’s show will be full of winners. Viki Gabor will be performing her winning song ‘Superhero’ at the opening act, but that won’t be the only time she will sing. Viki will later join two other winners, Duncan Laurence, who won Eurovision 2019 for The Netherlands, and Roksana Węgiel, the winner of Junior Eurovision 2018, also from Poland.

One more artist will perform during the show, Alicja Szemplińska, who was selected to represent Poland at this year’s Eurovision, will sing her entry ‘Empires’. She’s been lately reported as the chosen Polish performer for Eurovision 2021.

The show will also see some dance acts perform this year’s Junior Eurovision theme song ‘Move The World’, which was composed by Gromee (Eurovision 2018) live on stage and a routine dedicated to different professions. All 12 entrants will also perform the theme song during the final and will appear together on stage using augmented reality.

The Junior Eurovision Song Contest 2020, which will be hosted by Ida Nowakowska, Małgorzata Tomaszewska and Rafał Brzozowski, will start an hour later than previous editions. So, you can watch the show live from Warsaw, Poland, at 17:00 CET on TV and on-line.

For more further information about the contest, the participants and an exclusive scorecard, download our handbook:

Who do you want to win the Junior Eurovision Song Contest 2020? Vote in our poll!