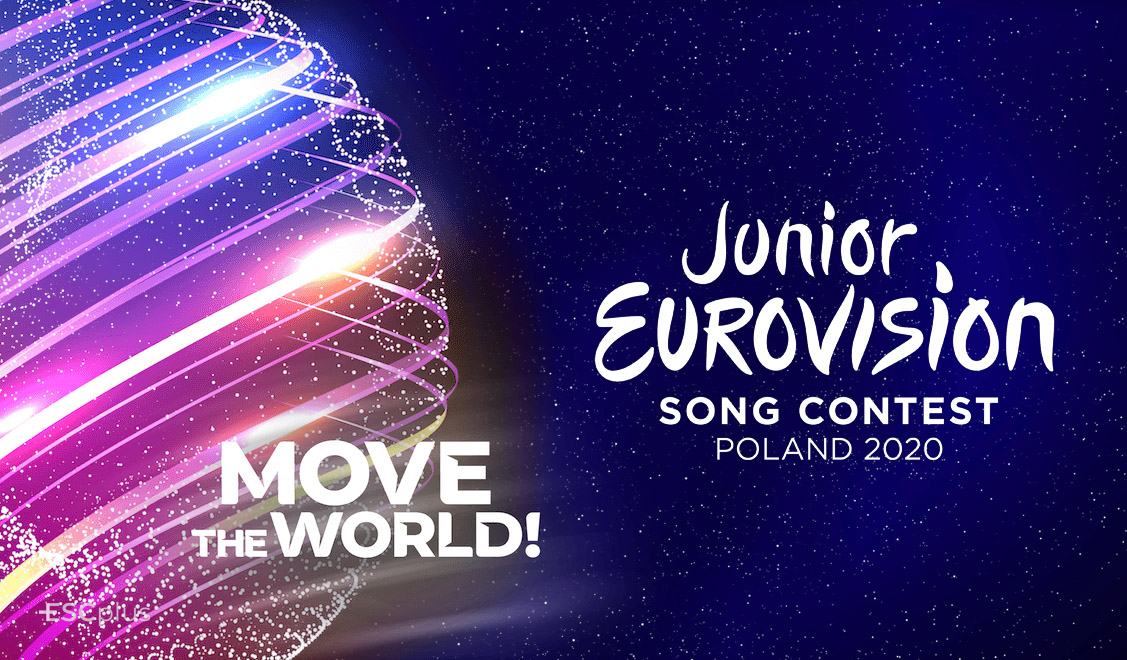 NDR and RTVE have revealed that this year’s Junior Eurovision performances will be pre-recorded. Today, the European Broadcasting Union published the list of participants and the final decision about the show.

13 nations will take part in the show which will be aired on November 29 from Warsaw, Poland. However, the participants will perform in a studio in each country due to the Covid19 situation. The German and Spanish broadcasters have revealed that these performances will be aired pre-recorded, while the appearances of the hosts as well as the interval acts will be live.

“Travel restrictions and the ongoing issues relating to the COVID-19 pandemic mean regrettably we cannot bring all the artists to Poland to compete in person at the Junior Eurovision Song Contest this year,” said Martin Österdahl, the Contest’s Executive Supervisor.

“We are determined however that the show must go on and that this competition, held annually since 2003, must continue. Despite the changes this year, all the talented youngsters chosen to represent their countries will still have an equal chance to shine, and, as is tradition, families from around the world will be able to vote for their favourite songs online.”, he added.

“Bringing families together is a core mission of public service media and as we reimagine the Junior Eurovision Song Contest for the times we currently live in we are committed to ensuring that everyone taking part this year, from the young singers around Europe to the audience at home, enjoy a positive and unifying experience,” added Martin Österdahl. “We are grateful to all our colleagues at TVP for rising to the challenge of producing an ambitious live international TV production that will travel the world as well as “Move the World”.

The official list of competing countries was been published today. The most exciting change in this year’s line-up is Germany, that will participate in Junior Eurovision for the first time ever. Sadly, we won’t see Australia, Albania, Wales, Italy, Ireland, Portugal and North Macedonia competing this year due to the difficult situation happening around the world, but they’re expected to come back in the near future.