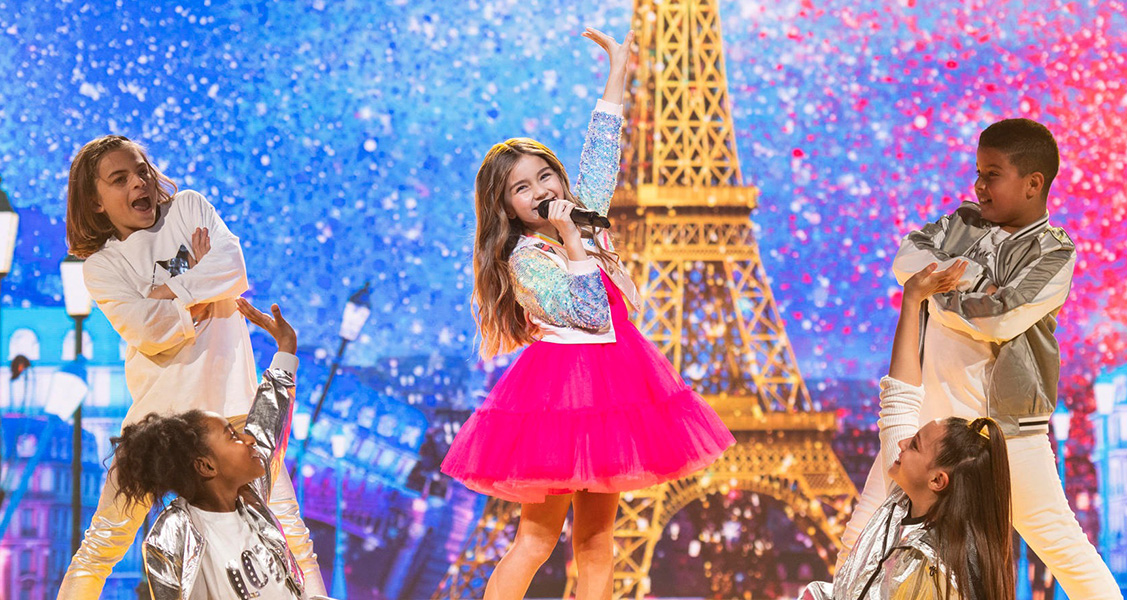 France’s Valentina has just won the 18th edition of the Junior Eurovision Song Contest with the song ‘J’Imagine’!

A combination of a two-round online audience vote decided 50% of the outcome, while the other half was determined by a professional jury panel in each country, made up of adults and kids.

The first phase of the online voting, which was opened last Friday, allowed people to vote for three countries after watching 20-seconds videos of each participant’s recorded performance. A second voting phase was opened for 15 minutes following the performances of all 12 participants.

You can see the full scoreaboard below:

What do you think about the winner of this year’s contest? Did your favourites end high on the scoreboard? Let us know in comments!