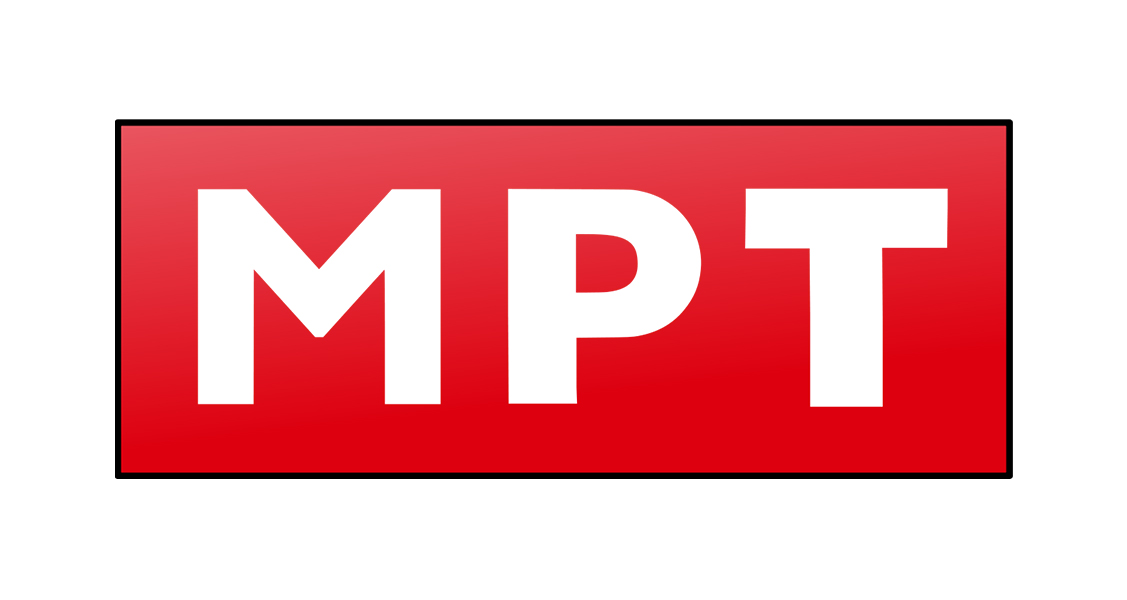 The European Broadcasting Union has revealed to ESCToday that the Macedonian broadcaster currently does not have access to EBU’s Member Services, so they can not take part at the Eurovision Song Contest 2018. This confirms the local reports that said MRT was facing a high debt towards the EBU which would affect their membership.

“As a result of non-payment of debt, FYROM’s public service broadcaster Macedonian Radio Television (MRT) currently does not have access to the EBU’s Member Services, including the Eurovision News and Sports News Exchanges, the right to broadcast specific sporting events, legal, technical and research expertise and lobbying services. MRT will also not participate in the 2018 Eurovision Song Contest as things stand but will continue to take part in the Junior Eurovision Song Contest in November.”, EBU stated.

The deadline for countries to confirm participation for the Eurovision Song Contest 2018 closed on September 15th, but they had an extra time to withdraw their application without penalty until October 10th. We don’t know if MRT has sent their participation papers, but, if they have done so and manage to settle its debt in time, we might see FYR Macedonia compete in Lisbon.

Will MRT clear its debt in time to take part in the Eurovision Song Contest 2018? Let’s hope so!