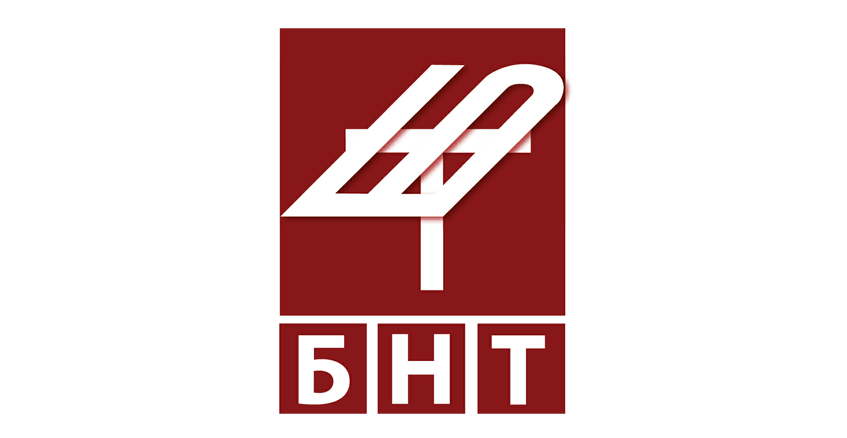 BNT has announced their confirmation for Junior Eurovision and Eurovision is no longer in place due to the election of a new Director-General and board. A few days ago, the Bulgarian broadcaster confirmed participation and selection plans for both contests, but these coming team changes mean they will have to decide again whether to take part at the next EBU song competitions.

Bulgaria made its debut at Junior Eurovision in 2007, but withdrew two years later. In 2011, they returned to the competition for a year, but it wasn’t until 2014 when they achieved their most successful result with Krisia Todorova and the song Planet of the Children. This second place leaded the country to host the Junior Eurovision Song Contest in 2015. Last year, they came 9th with Lidia Ganeva and her Magical Day.

The Bulgarian recent success at Eurovision started in 2016, when Poli Genova returned as their representative with the song “If Love Was A Crime”, which achieved a 4th place. This year, they even accomplished the hard task to improve their previous result finishing 2nd at the Grand Final with the performance of the new-born star Kristian Kostov.

So, it looks like we will have to wait and see what the new Director-General and board will decide about Junior Eurovision 2017 and Eurovision 2018 .