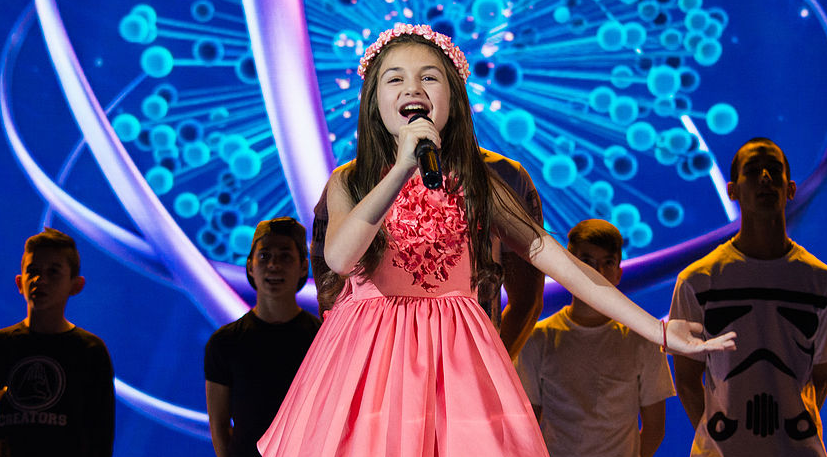 Despite several doubts, BNT has confirmed to ESC+Plus that they will be taking part at this year’s Junior Eurovision. Moreover, they have revealed they will select its seventh representative through an external procedure whose final will be held on August 30.

The fans of Junior Eurovision can relax as the host country of the 2015 competition will be present in Tbilisi! Bulgaria becomes the seventh country confirming participation at Junior Eurovision. The Cypriot confirmation is still uncertain, as they released a statement before the 2016 competition and we haven’t heard anything from them since then, while the Ukrainian broadcaster has confirmed to ESC+Plus they haven’t made a decision about their participation yet.

You can find the list of current confirmed countries below:

Bulgaria made its debut at Junior Eurovision in 2007, but withdrew two years later. In 2011, they returned to the competition for a year, but it wasn’t until 2014 when they achieved their most successful result with Krisia Todorova and the song Planet of the Children. This second place leaded the country to host the Junior Eurovision Song Contest in 2015. Last year, they came 9th with Lidia Ganeva and her Magical Day.

Stay tuned as more information about the Bulgarian plans for Junior Eurovision 2017 is expected to be released officially on Friday!