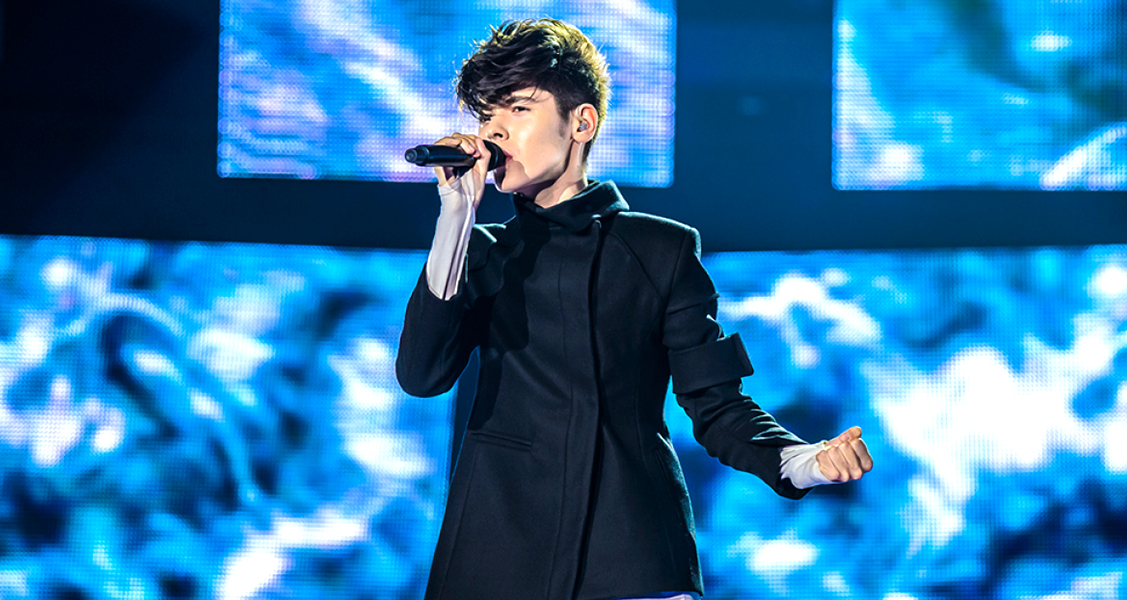 The Bulgarian broadcaster has confirmed to ESC+Plus they will be using the same selection method that has leaded them to a Top-5 place two years in a row. After the second place achieved at this year’s Eurovision Song Contest, the broadcaster has already started preparations for the upcoming edition with a bunch of potential songs already on the table.

BNT Eurovision Twitter account has started giving a few glimpses about how their 2018 song will sound describing it as a “Modern, catchy radio-friendly song”, so we won’t definitely see a ballad for Bulgaria next year.

The recent Bulgarian Eurovision success started in 2016 when Poli Genova returned as their representative with the song “If Love Was A Crime”, which achieved a 4th place. This year, they even accomplished the hard task to improve their previous result finishing 2nd at the Grand Final with the performance of the new-born star Kristian Kostov.

It’s important to have in mind that both songs, “If Love Was A Crime” and “Beautiful Mess”, were produced by the same team, Borislav Milanov, Sebastian Arman and Joacim Bo Persson, so it won’t be surprising if they trust on the same composers for their 2018 entry.