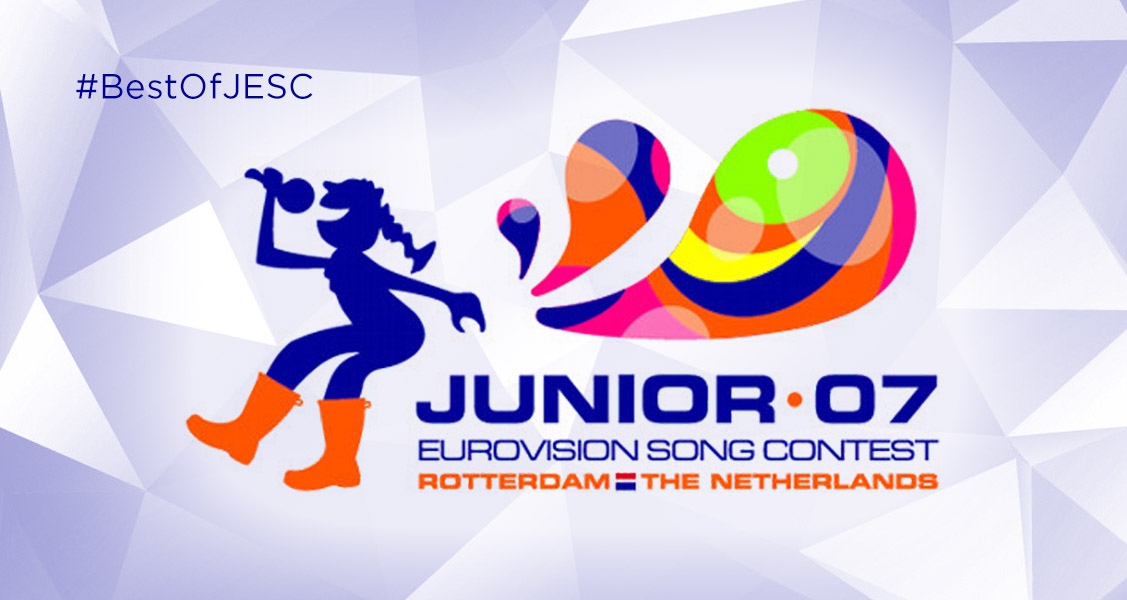 Today, we look back on the fifth edition of Junior Eurovision!

The Junior Eurovision Song Contest 2007 was held in the Ahoy Convention Centre in Rotterdam, The Netherlands on 8 December. 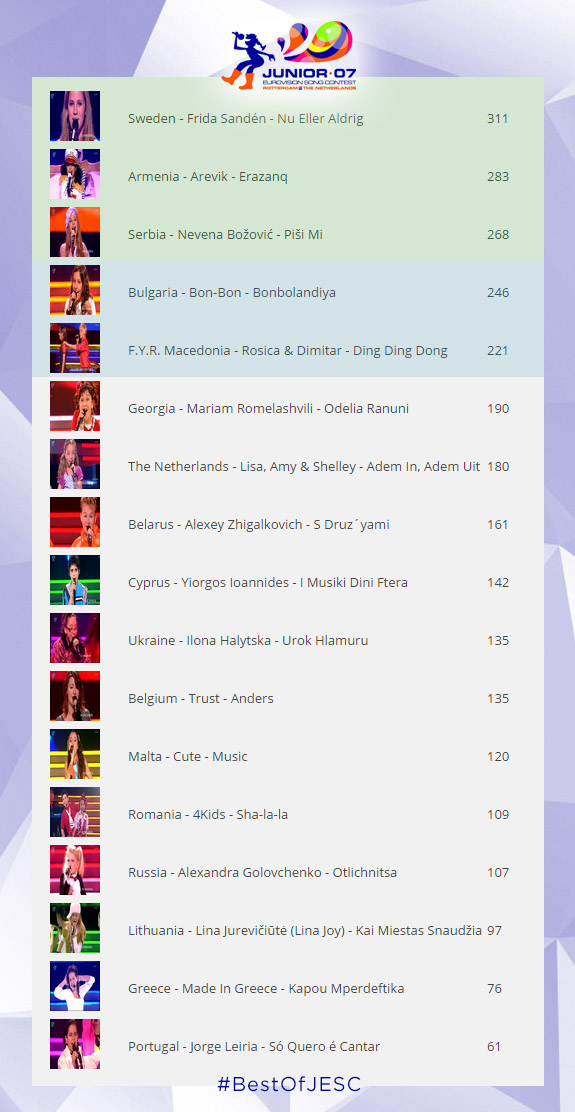