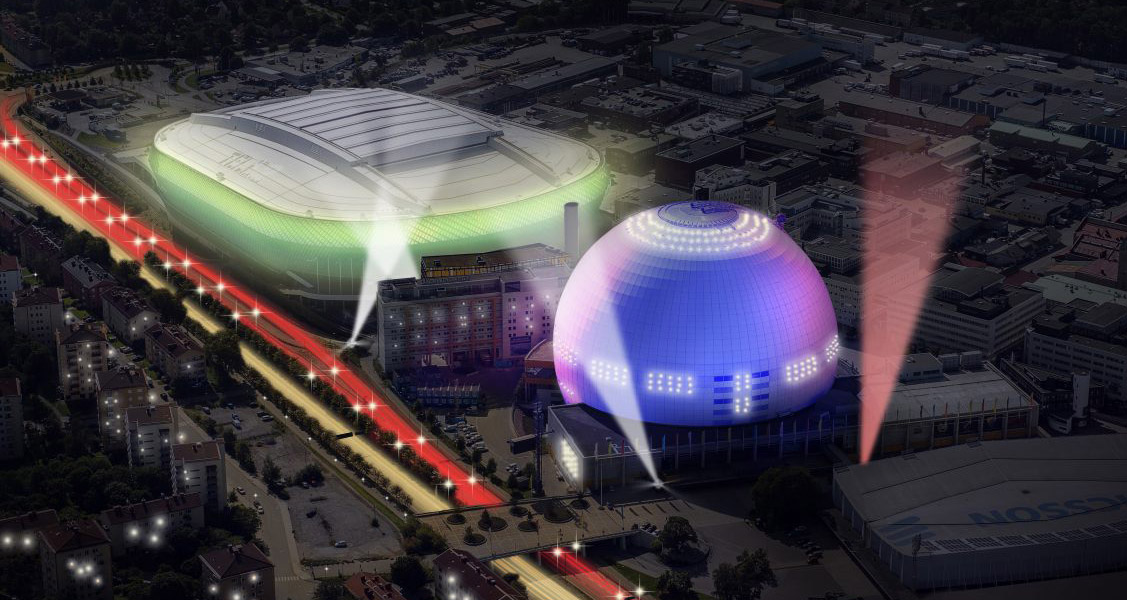 The EBU has just revealed an important decision for the upcoming Eurovision Song Contest, the Big Five countries will appear performing their songs in the semi-finals!

The idea is to broadcast a part of a previous rehearsal instead of the videoclip, so the audience can see how the staging and live performance will be at the Grand Final.

Spain, France, Germany, United Kingdom, Italy, and the host country, Sweden, will appear during the semi-final in which they will vote, to be determined during the allocation draw. However, they will remain to be pre-qualified for the grand final. It has been already decided that Germany will appear and vote in the second semi-final due to schedule reasons.

This decision was taken last week, during the Eurovision Song Contest Reference Group held in Berlin. The aim of it is to give more promotional chances for the Big Five countries, which will have to arrive one or two days earlier to have additional rehearsals. In addition to this, the Big Five countries had less rehearsal time than the other participants, having less chances to improve their performances.

“It will look so much better to show the Big Five and the host country on the Eurovision Song Contest stage, performing their act as it will be in the Grand Final,” “More rehearsal time means better performances and a better TV show, since the production crew has more time to get acquainted with the act,” says Sand, Executive Supervisor of Eurovision.

“From here on, its in the hands of these six countries to pick great entries for the upcoming Eurovision Song Contest,” Sand concludes.

What do you think about this decision?