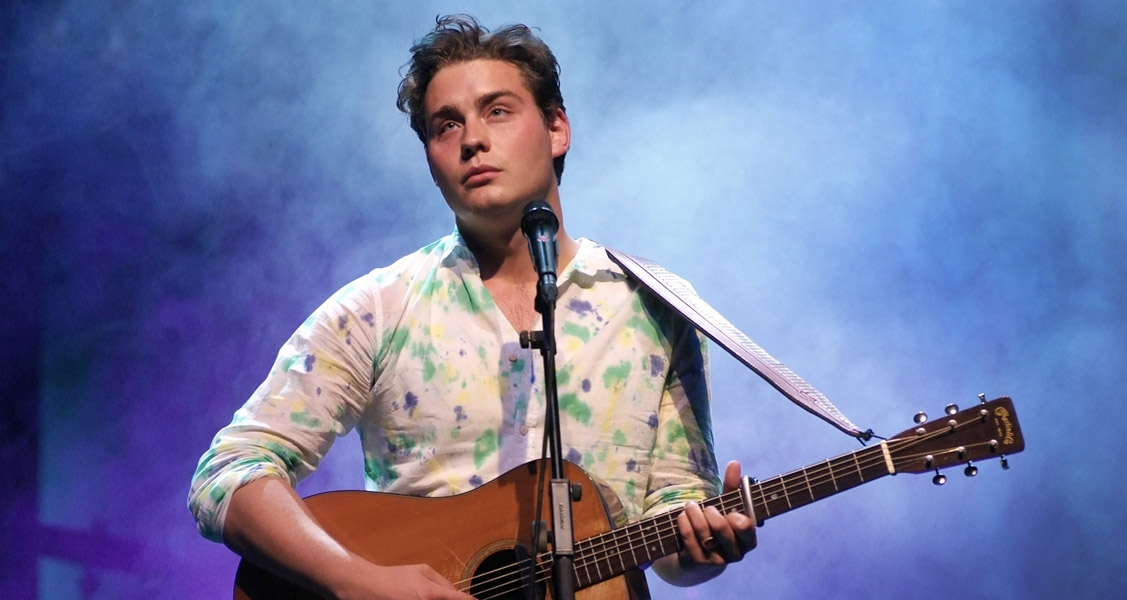 AVRO has just confirmed the rumours, Douwe Bob will be waving the Dutch flag in Stockholm!

“I am a songwriter and I now have the opportunity to bring my music to the biggest European stage. I am going to Stockholm to win and I am very happy because I can do so in my own way!, states Douwe.

“It is a very pleasant moment, I am proud of it. Douwe Bob became very popular very fast. He writes and composes his own songs and I think he well do very well in the Eurovision stage. We are going to work hard to bring The Netherlands a victory.” says Remco van Leen, media director of AVROTROS.

Douwe Bob is a folk-country singer and songwriter from Amsterdam. He started singing when she was only 6, but he didn’t become famous until his victory at “The Best Singer-Songwriter in The Netherlands” show. In 2013, Douwe releases his debut album called “Born in a Storm”, which leaded him to the stage of “Pinkpop”. Last year, he released “Hold Me” along with the Dutch representative Anouk. His second studio album “Pass it On” came in May 2015.

Douwe Bob is the first announced participant for Eurovision 2016!

What do you think about the Dutch choice?