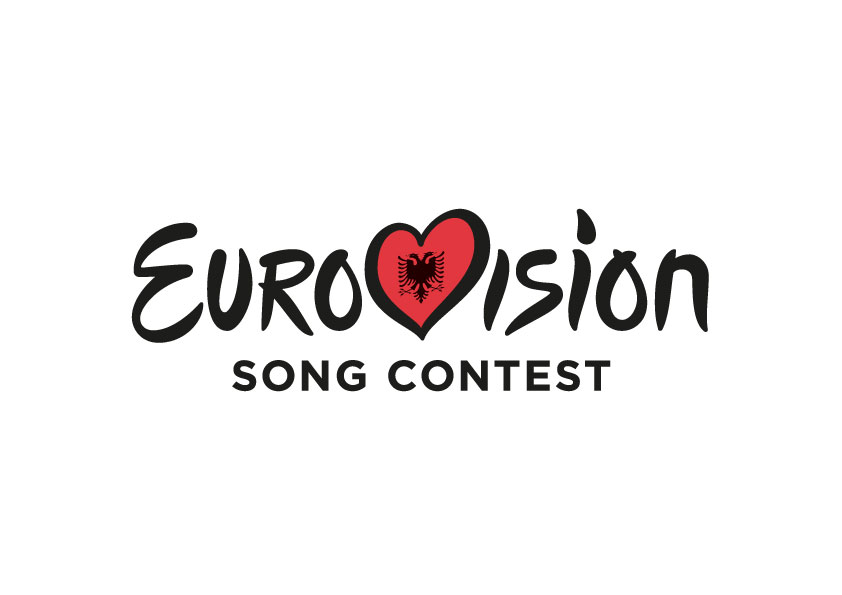 The public broadcaster in Albania, RTSH, has just confirmed they will be participating at next year’s Eurovision Song Contest in Sweden. They were almost assured to be in but it was up to them to eventually confirm the news and now we can finally say they will make it all the way from Tirana to Stockholm.

The method followed to pick the act waving the red and black colours of its flag will be no other than well-known Festivali I Këngës, as usual held in December every year and the dates for the Albanian songwriters and artists to apply and submit an entry (max. two!) in the contest are already set, on the 29th and 30th of September from 9:00 to 14:00, both days.

Last year, Elhaida Dani was chosen to perform Diell in Vienna but due to some troubles with its composer, the song didn’t keep on its way to Vienna and another song, I’m Alive, written by Zapp’n’Chris was sent. She achieved the 17th place in the grand final.

Who will be Elhaida Dani’s successor at Europe’s favourite TV show? Which Albanian singer would you like to see on the European stage? Tell us on our social media platforms or below!