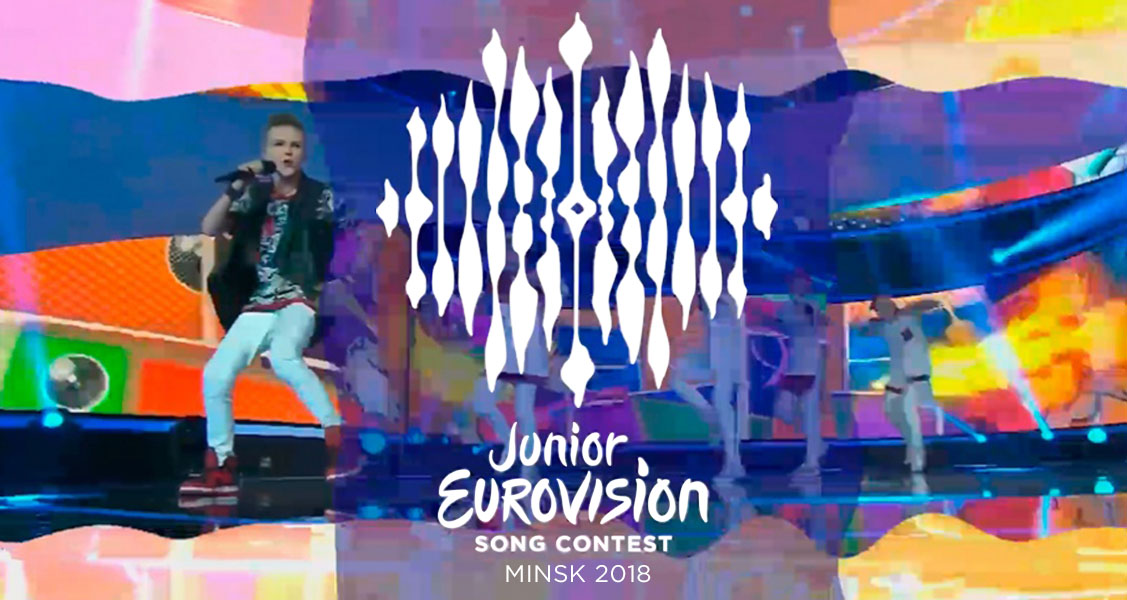 Today BTRC from Belarus has open submissions for their 2018 Junior Eurovision national selection. The Belarusian broadcaster will be using once again an external selection method to select their entrant for this year´s contest. Belarus is one of the two countries that have participated ever since the beginning of the competition in 2003, along with The Netherlands.

The deadline for sending applications is on 29 June 2018.

Following the National Selection results, a professional jury will select seven to ten contenders for the final show, which be held live no later than 15 September 2018. The winner to represent Belarus at the Junior Eurovision Song Contest 2018 will be selected by the votes of the jury and TV viewers.

Helena Meraai represented Belarus at Junior Eurovision 2017 with the song “I am the one”, she achieved a 5th place. The country has won the competition twice, in 2005 and 2007, and remains one of the most successful countries in the history of the contest having also hosted the 2010 edition.