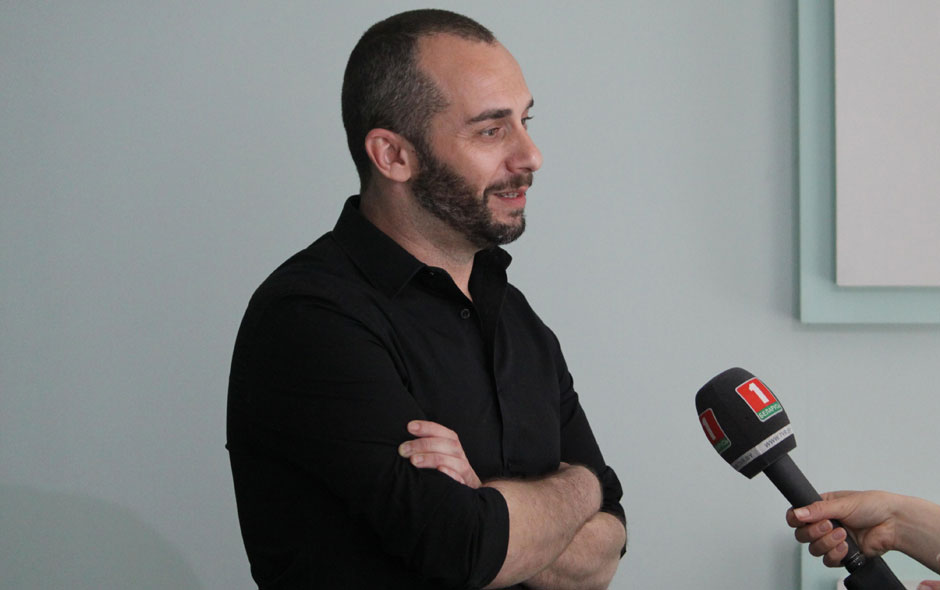 He is to light you all up after being together discovering how to embrace shining together!

BTRC is making a big effort by getting all the preparations regarding Junior Eurovision 2018 ready for the date: November 25th. One of the first big steps they had to make up is what the show will include and the creative part of the entire gala.

As BRTC reports: “Now Gordon Bonello acts as a consultant to stage designers and graphic designers, and before the show itself he will start working with delegations of participants to prepare the contestants rehearsals schedules”. So we can deduce he will keep an eye on each of the performances as well as how they must be presented on stage matching the stage design, which will be set up inside Minsk arena, yet to be presented to the public.

Bonello previously took part at directing Junior Eurovision in his own homeland Malta in 2014, as well as the following up contests in Bulgaria, Malta again in 2016 and Georgia. He surely knows what it takes to build a show like this!

Junior Eurovision 2017 was won by Russian singer Polina Bogusevich in Tbilisi, Georgia a few months ago. The singer could possibly hand over this year’s trophy to one of the following countries, which have presumibly confirmed their intention to be in Minsk in November:

Stay tuned for the latest details regarding this year’s Junior Eurovision Song Contest in Minsk!