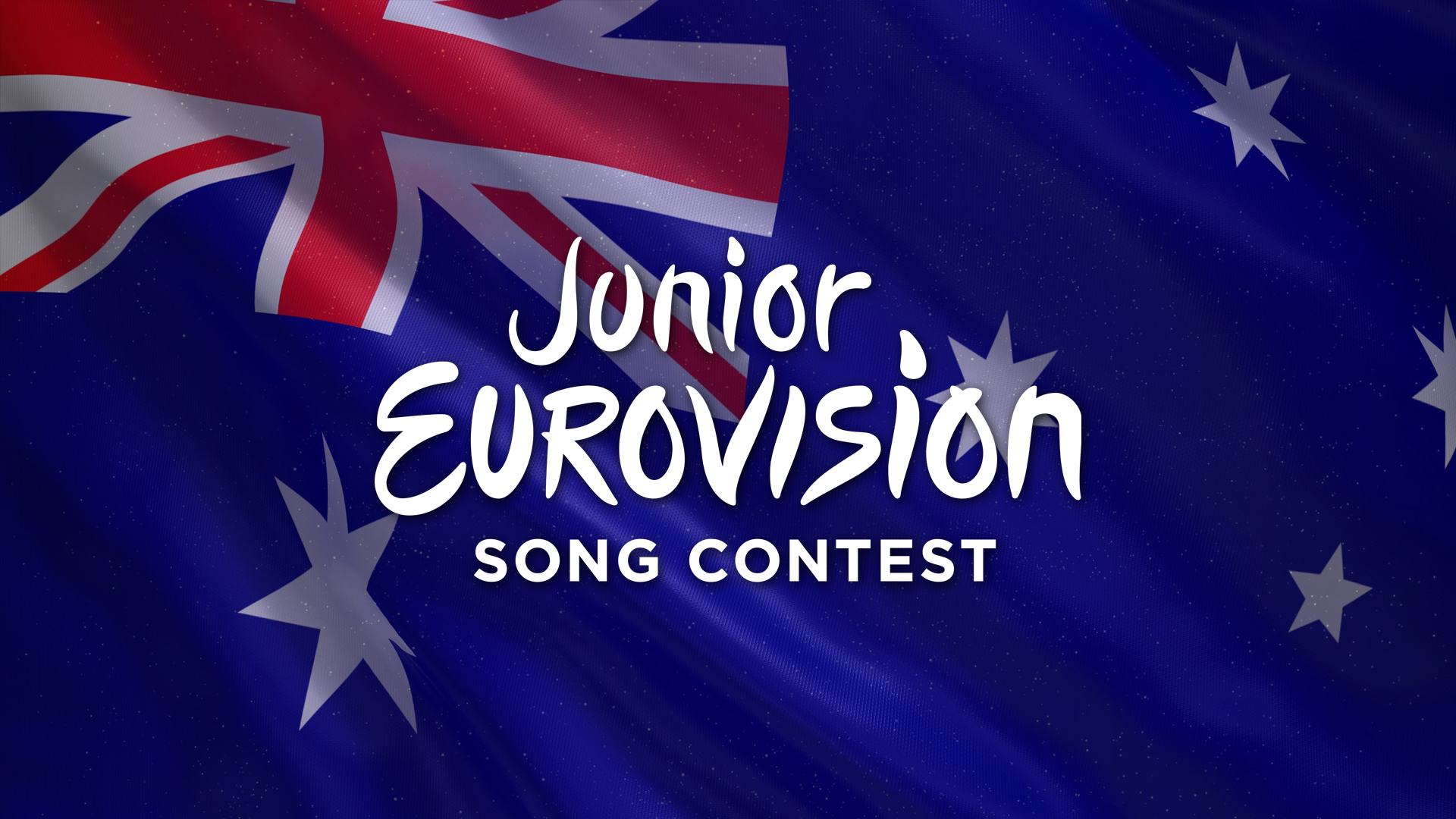 Less than five months remain for the 19th edition of the Junior Eurovision Song Contest to be held. The contest will be on Sunday, December 19 in Paris, capital of France after Valentina’s victory in Warsaw and her song, “J’imagine”. All European public televisions belonging to the European Broadcasting Union are evaluating their participation in the event during these weeks.

Today we bring you news from the other side of the world, the Australian television, SBS, has made an exclusive statement to ESCPlus that may suggest that there are possibilities that the country will be present in the next edition of Junior Eurovision, returning to compete regularly in the event after its withdrawal in last year’s edition due to the Covid-19 pandemic and the impossibility of traveling to the European continent, as well as the existing difficulty of guaranteeing security for the country’s delegation in the event .

“SBS is always exploring ways to bring more Eurovision to Australian audiences. We have no further updates at this stage.”

This ambiguous response from the SBS would improve the responses given to this media outlet in last year’s edition in which the two Australian public broadcasters, SBS and ABC denied their participation in the 2020 contest, which is why participation Australian would still be possible.

If Australia confirmed its participation, it would take part for the sixth time in the Junior Eurovision Song Contest. The country has reached its best positions in the competition in 2017 with Isabella Clarke and in 2018 with Jael Wena, both singers being third. In the rest of the participations they had a fifth place and two eighths, the last one achieved by Jordan Anthony and “We Will Rise” in Gliwice-Silesia 2019.