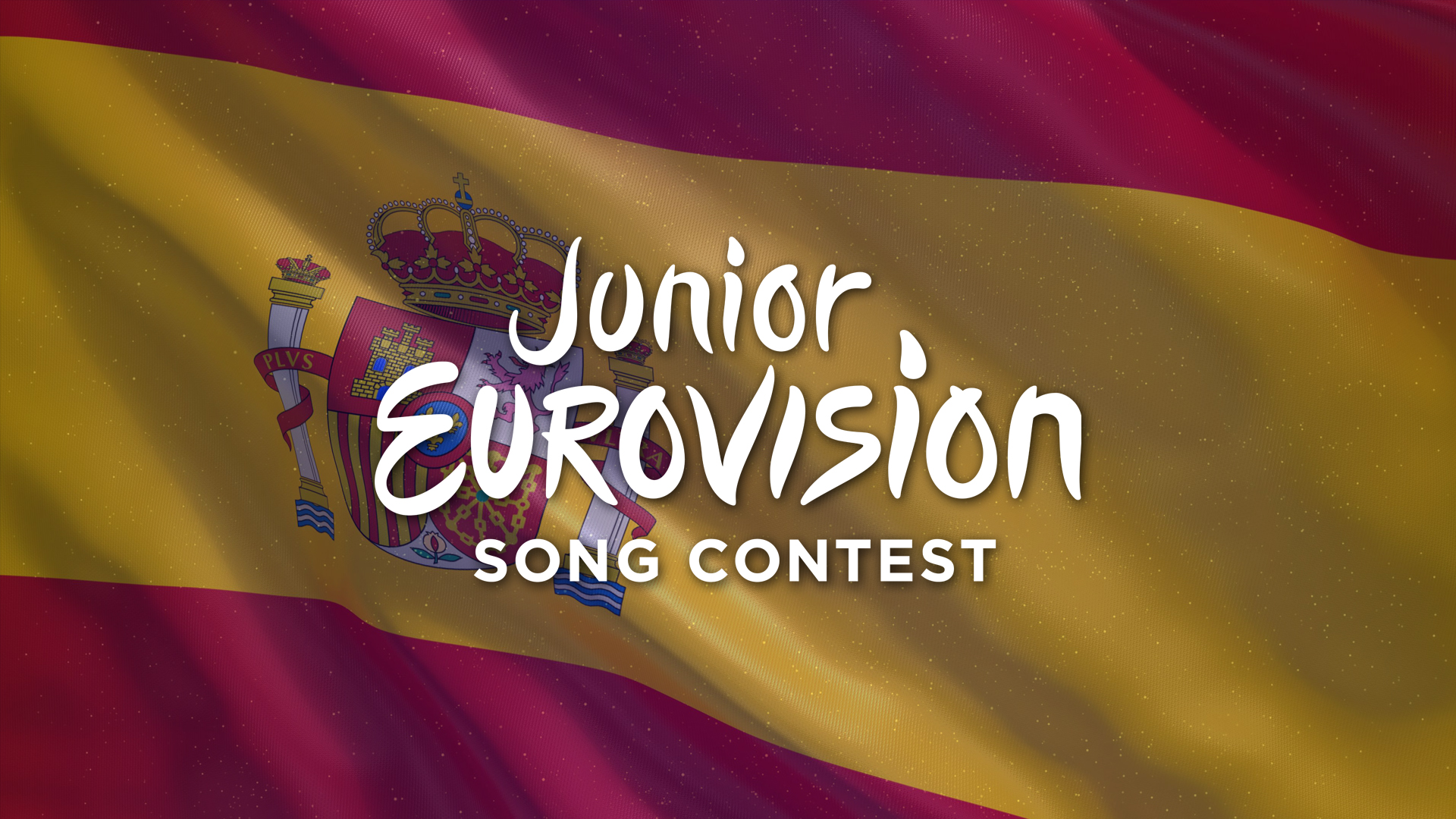 Four months are left for the 19th edition of the Junior Eurovision Song Contest. The competition will be held on Sunday, December 19 in Paris, capital of France after the victory in Warsaw of Valentina and her song “J’imagine”. All European public televisions belonging to the European Broadcasting Union have had to confirm their presence in the eurofestival before midnight this past Saturday, July 31, within the ordinary period established by the European organization

Many of the participants are already launching their national competitions and selections, such as the Dutch Junior Songfestival or the classic Polish or Maltese preselections. However, many others have chosen to select their representatives internally, such as France or Spain.

In an exclusive statement to ESCplus through sources close to the public corporation, RTVE will reveal “all the details of the system for electing the Spanish representative in Junior Eurovision at the end of the summer, in the month of September.“ During the month of August the entity will continue working on the children’s festival to be able to have everything ready. The corporation also prepares all the details of the call for artists and songs for the Spanish national preselection that will be held in Benidorm, Alicante, next January, and that will also open at the beginning of that month.

Spain has a great track record in its short career in Junior Eurovision. A victory in 2004 with María Isabel and her “Antes Muerta Que Sencilla”, two second place in 2003 and 2005 with Sergio and Antonio José respectively, a third place with Melani García in 2019 and Soleá Fernández in 2020 and a fourth place in 2006 with Dani. Will Spain maintain the streak of not falling out of the Top5 this year 2021?

In 2019, Spain returned to Junior Eurovision after 13 years of absence in style, represented by Melani García and the song “Marte” that finished in a very good third position with 212 points.