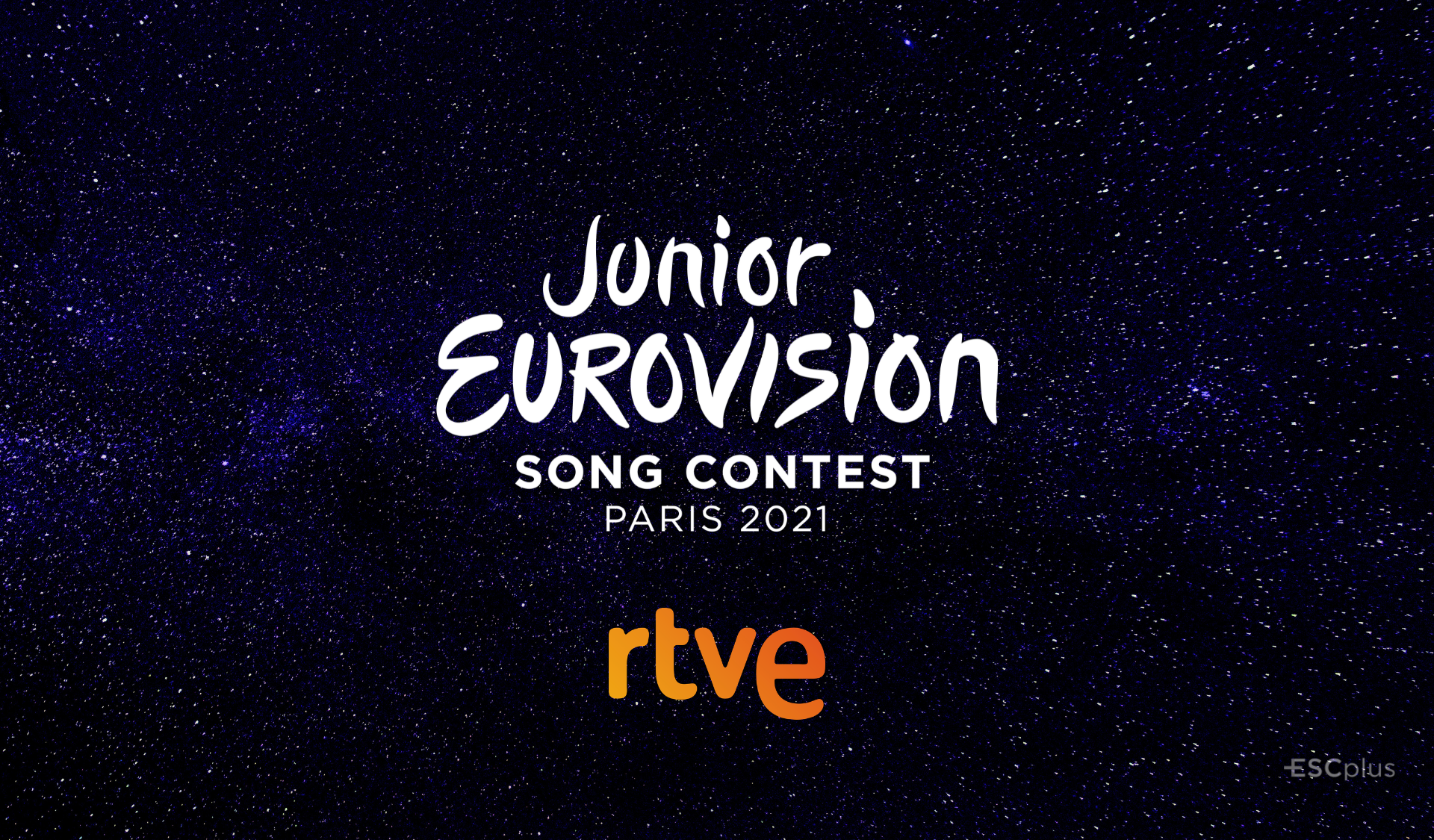 This morning Televisión Española has officially confirmed during the press conference to present the entity’s plans for Eurovision 2022 its participation in what will be the 19th edition of the Junior Eurovision Song Contest, which will be will be held on Sunday December 19 in Paris, France.

Although it has not yet been possible to offer more information on the method of choosing our next representative, from RTVE they confirm that they are already at work in the process of searching for young artists, between 9 and 14 years old, who will pick up the witness of Soleá to represent Spain in the largest children’s musical show. The final list of participants is expected to be revealed during the month of August, although this year the deadlines could be delayed due to the health situation.

Spain has had great results in Junior Eurovision. A victory in 2004 with María Isabel and her “Antes Muerta Que Sencilla”, two second place in 2003 and 2005 with Sergio and Antonio José respectively, a third place with Melani García in 2019 and Soleá Fernández in 2020 and a fourth place in 2006 with Dani.

In 2019, Spain returned to Junior Eurovision after 13 years of absence in style, represented by Melani García and the song “Marte” that finished in a very good third position with 212 points. TVE repeated its position in Warsaw 2020 with 133 points thanks to “Palante” and Soleá Fernández.