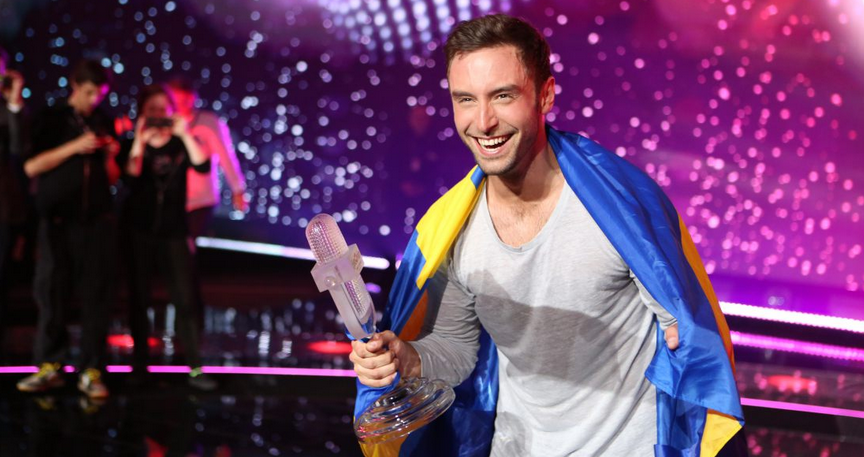 The EBU has just revealed the viewing figures for this year’s Eurovision Song Contest!

The Eurovision Song Contest was seen by almost 200 million viewers in 2015. The three live shows, broadcasted live from Vienna, reached 197 million people in 40 countries which means 2 million more than in 2014.

The Grand Final of the 2015 Eurovision Song Contest achieved, on average, an audience share of 39.6% across 40 markets – more than double the average prime-time viewing share for the same group of channels (16.4%) and a 6% increase in TV viewing share versus the 2014 Grand Final.

The Eurovision Song Contest also reached the younger audiences. On average 44.8% of 15-24 year olds watching TV in 40 countries saw the Grand Final – 8% up on 2014’s figures and more than 4 times the average prime-time viewing share of young adults for the same group of channels (11.1%).

Host country Austria saw its largest TV audience of the last decade for the Grand Final. 1.7 million Austrians tuned in for the 4 hour spectacular, accounting for 59.9% of TV viewing on May 23.

Iceland delivered the largest viewing share of all 40 countries. Despite not qualifying from their Semi Final, 95.5% of those watching TV in the country saw the Grand Final.

The Eurovision Song Contest was awarded a Guinness World Record in 2015 for being the Longest Running Annual Television Music Competition. The event was also signed for the first time for the deaf and hard of hearing.