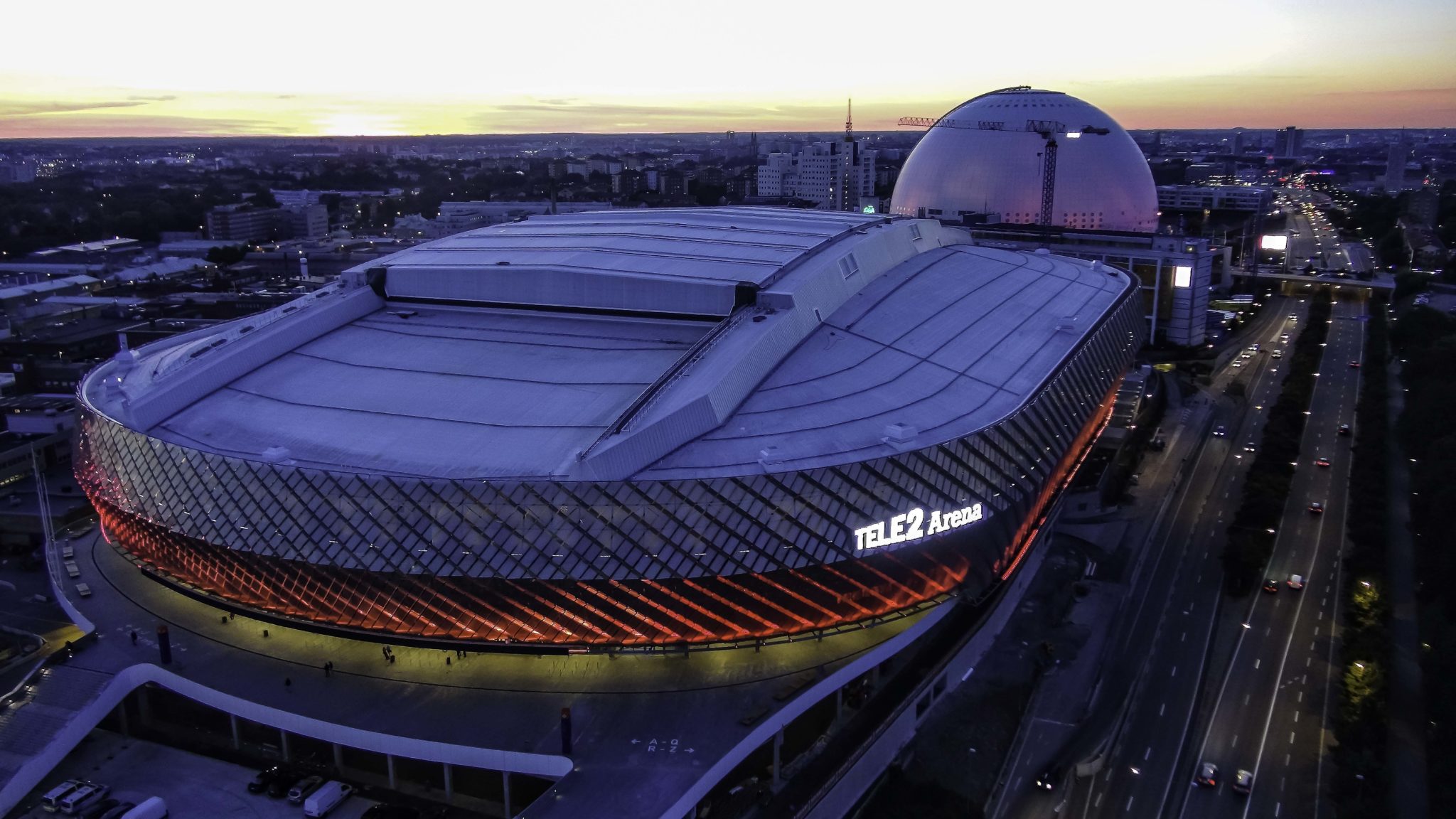 SVT wanted to host Eurovision in Tele2 Arena but now it seems that this is impossible.

In fact, none of the major arenas, Friends Arena and Tele2 Arena is going to host Eurovision. The reason is that it has preferential contracts with football clubs AIK, Durgården and Hammarby. Hosting Eurovision would require to move some matches. This is because the stadium, according to the requirement list (read further) SVT sent out, must be booked between four and six weeks.

– We have had some discussions. But we won’t give up so easily right now. It should not affect our schedule too much. Two weeks would work, says Henrik Kindlund, Hammarby’s CEO.

– Our limit is the same. It is a problem. Or actually a challenge. There is no conflict – yet. Friends Arena has told us that they do not want to host Eurovision, says Johan Segui, president of the AIK.

Therefore, SVT is now looking around the country to find a venue. According to earlier information, Malmö has dropped out of the race to host the music competition. However, Stockholm’s Globen is still on the run. The venue hosted the Eurovision Song Contest 2000 and Melodifestivalen’s finals in 1989 and from 2002 to 2012.

But both Gothenburg (Scandinavium Arena), and Linköping (Saab arena), have asked for SVT’s list of demands.

In the list there are specifications of what it takes to host Eurovision. No numbers are mentioned but on the other hand, there are requirements in hotels, dressing rooms and areas for press center, hotel availability and proximity to flight connections.

Gothenburg had a Eurovision meeting yesterday and Linköping worked with the plan.

– We won’t book the arena during May before we receive answers by SVT. I may be naive, we don’t have many seats in the stadium, but we have history, we have held several semi-finals of Melodifestivalen here. It would be wrong  not to try, says Anders Thorén, Events Manager at Arenabolaget in Linköping.

SVT would not comment on the host city issue, but says that they hope to resolve it before the August.

Below you can see the requirement list that SVT handed out to the arenas that want to host Eurovision 2016.

So is it gonna be Stockholm, Gothenburg or maybe Linköping?