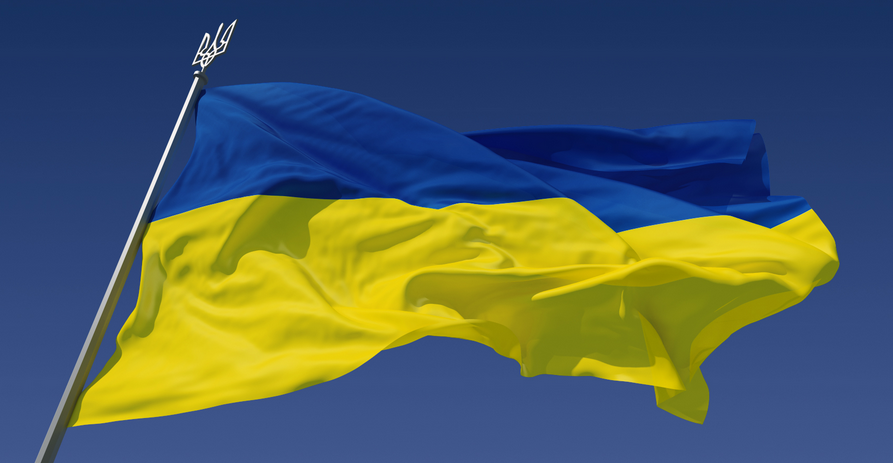 NTU has revealed to ESC+Plus that the Ukrainian participation at Junior Eurovision 2015 is almost signed!

Ukraine has taken part at Junior Eurovision since 2006 having hosted the event twice (2009 and 2013) and winning once (2012). A few months ago, the broadcaster announced its withdrawal from the Eurovision competition due to the difficult financial and political situation but it has been reported they will be back in 2016.

An official announcement on this matter is expected to take place in a short time.