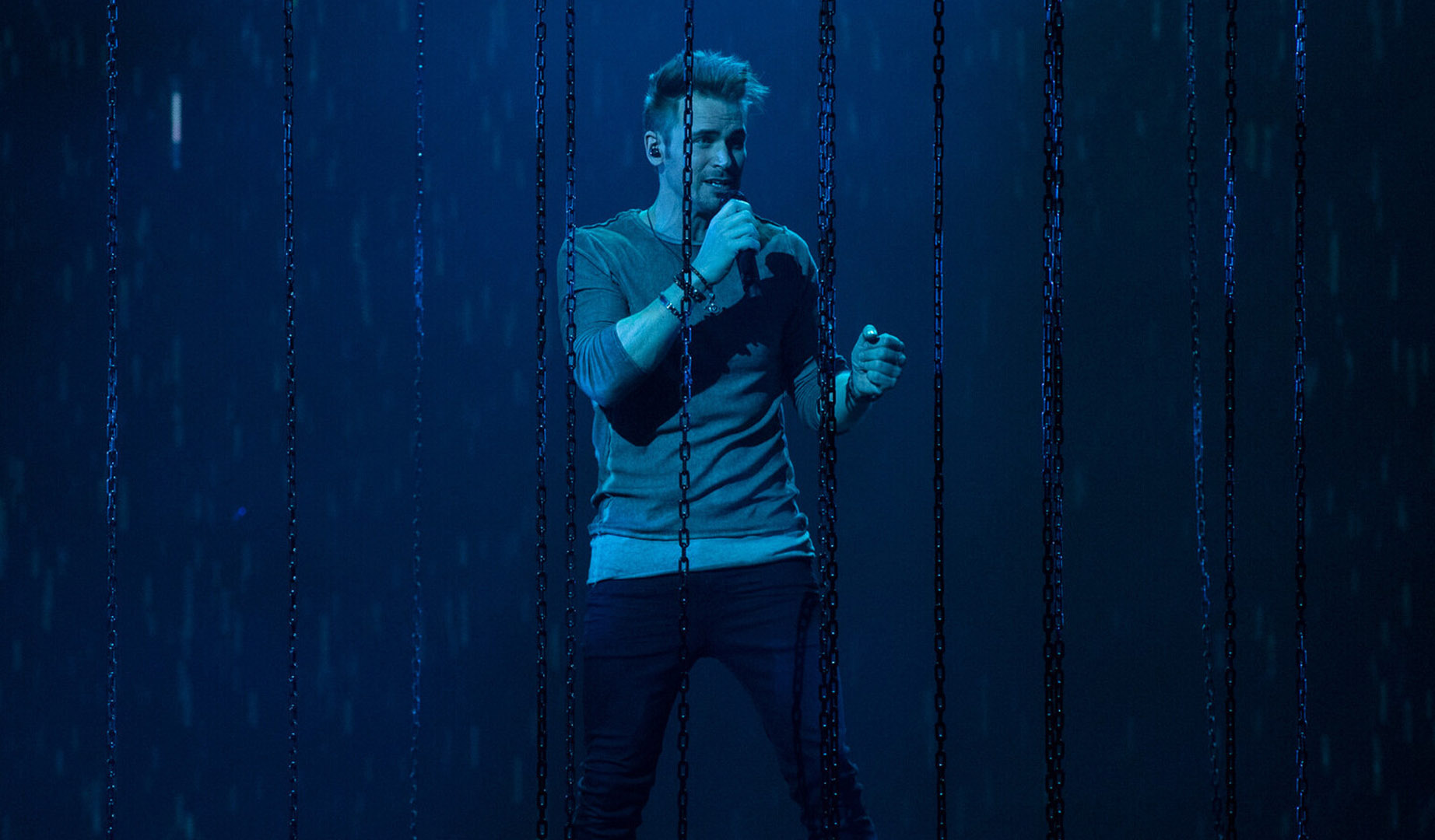 The winner was entirely decided by the Estonian audience with their landline and mobile calls as well as SMS.

Eesti Laul 2021 has come to an end and eventually given the name who will follow up in the race to step onto the Eurovision 2021 stage in Rotterdam: Eurovision 2020 alum Uku Suviste will perform ‘The Lucky One’ during the Second Semifinal on May 20th.

Suviste, who already tried his luck out at the biggest music TV show in the world, had to face 11 more acts tonight, where some more huge and remarkable names from the Estonian music industry were also present at Eurovision 2002 venue, Saku Suurhall, where the show took place. All of them made it through the semifinals but only one of them could emerge as the winning act of the entire competition, which was mainly hit by the baffling COVID-19 pandemic the world is currently surrounded by.

The winning entry, ‘The Lucky One‘, is written by Dimitris Kontopoulos and Sharon Vaughn, who are also behind this year’s Moldova’s ‘Sugar’ and Greece’s ‘Last Dance’ for Rotterdam. Both also assisted Suviste last year, when he stood out as the winner with ‘What Love Is’, which did not end up being performed on the ESC stage. Uku has also been counting on Philipp Kirkorov’s guidance during his recent footsteps towards Eurovision and could bellikely to appoint Fokas Evangelinos as his stage director for his Eurovision performance in May.

A TOUGH AND WILD COMPETITION

12 acts took the stage in Saku Suurhall tonight, among them we could find some familiar names in the Estonian panorama, having previously competed in Eesti Laul before, such as Egert Milder, Sissi, Ivo Lina, Karl Killing, Andrei Zevakin, or the everlasting Suured Tüdrukud, who have served as backing vocalists for years.

Former Eesti Laul stars Liis Lemsalu and STEFAN, performed their latest collaboration, ‘Doomino’, after all songs were performed, as well as Mr. Lawrence with Pitsa & Goresoerd.

Two different voting rounds were used to select the winner. The votes of an international panel and the public televote chose Uku Suviste, Sissi and Jüri Pootsmann, to make it through to the next round. In the superfinal, these three acts battled out each other for the ticket to Rotterdam, where the winner was eventually chosen, entirely decided by the audience.

How much do you like Estonia at this year’s Eurovision? Will their entry be as good enough as to improve Victor Crone’s final 20th rank in Tel Aviv 2019? Share your thoughts and let us know!