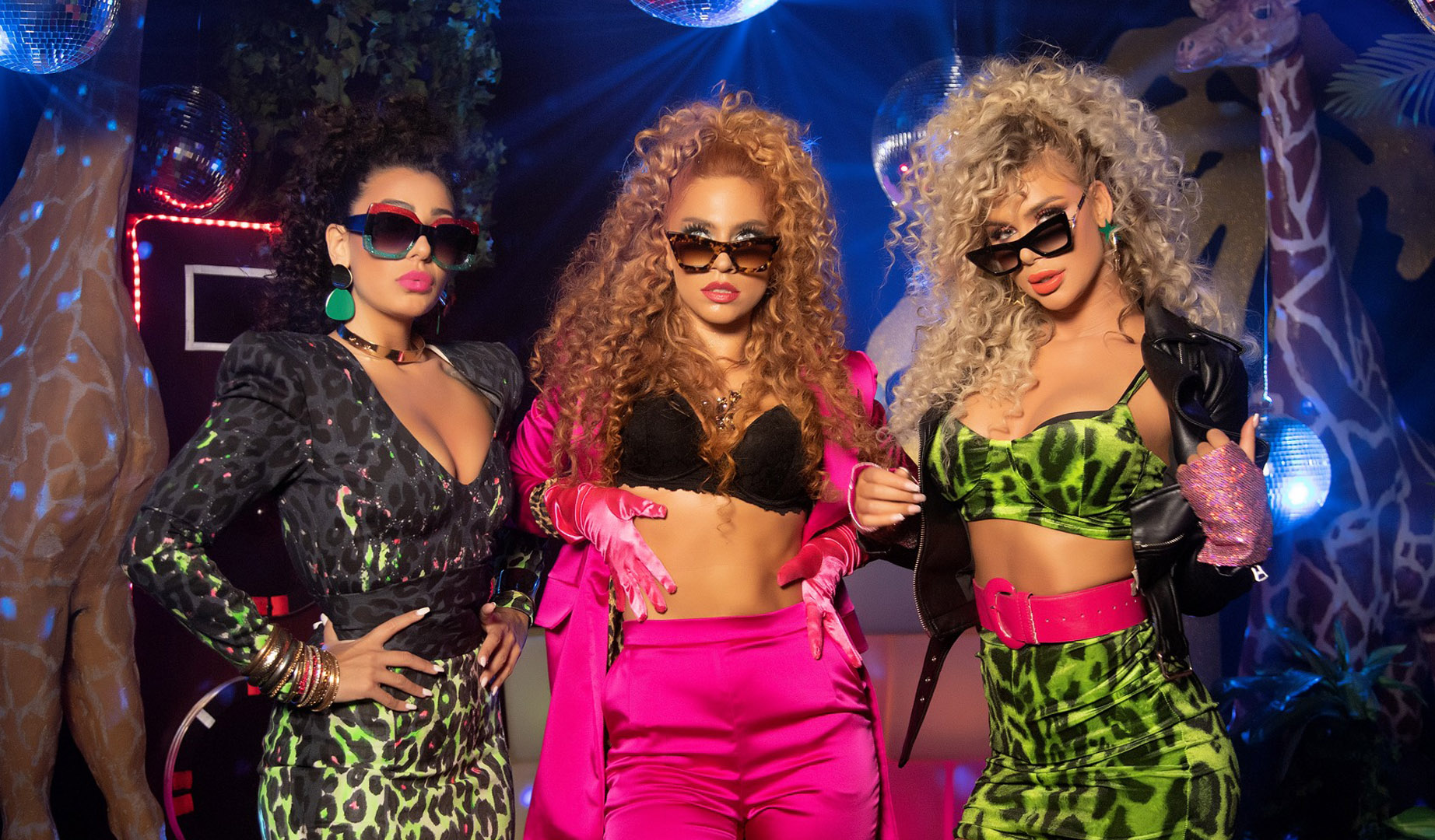 RTS has just revealed the song Hurricane will perform at the Eurovision Song Contest 2021. The girl trio will sing ‘Loco Loco’, which means Crazy Crazy, representing Serbia in Rotterdam. Nemanja Antonić, Darko Dimitrov and Sanja Vučić are the composers behind the track.

Hurricane is made up of Sanja Vučić, who represented Serbia at Eurovision 2016, Ivana Nikolić and Ksenija Knežević, daughter of Knez, the Montenegrin entrant in 2015. The trio won the right to represent Serbia at Eurovision last year after winning the country’s national selection Beovizija 2021. They won with the song ‘Hasta La Vista’, which became a big hit in the Balkans, just like their other songs aimed to make people dance.

In December last year, RTS announced they had internally selected Hurricane to represent Serbia at the Eurovision Song Contest 2021. The trio is among the artists that have been given a second chance to wave their country’s flag in Rotterdam after not being able to perform on the big stage because of the pandemic.

There’s no doubt wants us to dance, but will they get enough support to reach the Eurovision Grand Final?