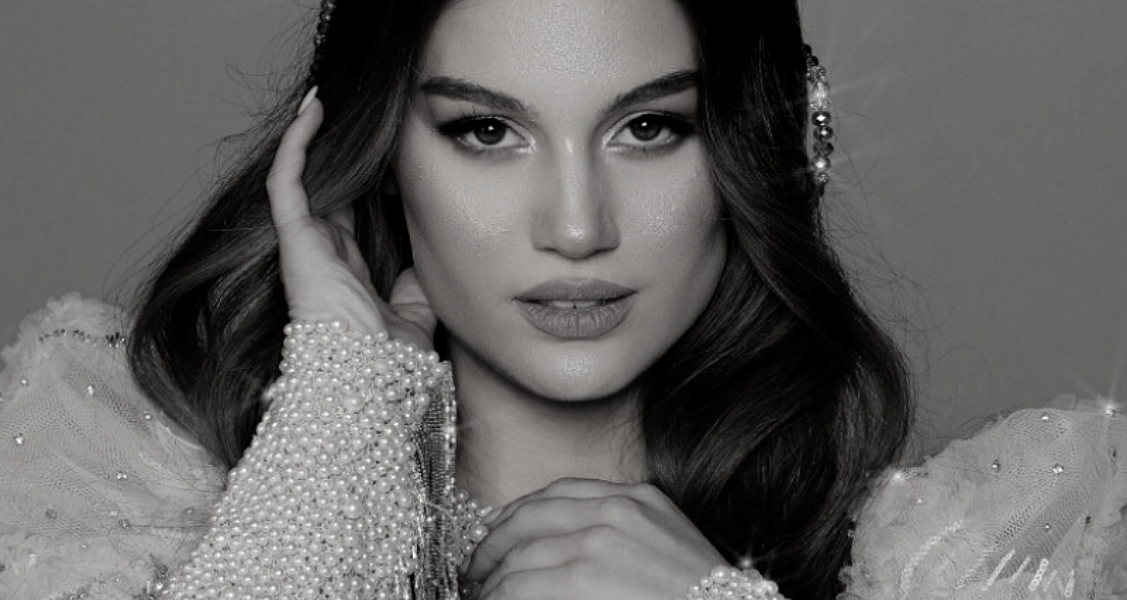 The Armenian broadcaster has confirmed they won’t be taking part in this year’s Eurovision Song Contest. After making big efforts to be in the competition, AMPTV won’t finally travel to Rotterdam in May. Armenia also withdrew from Junior Eurovision last year.

“After careful and detailed discussions, the Public Television Company of Armenia has decided to withdraw from the Eurovision Song Contest 2021, considering the latest events, the shortness of production time as well as other objective reasons that make the proper participation of Armenia at ESC 2021 impossible.”, said AMPTV

“The EBU (European Broadcasting Union) community is deeply sorry that AMPTV has decided to withdraw from participating in this year’s Eurovision Song Contest. Armenia have a great record at the Eurovision Song Contest and always bring excitement and quality performances to the stage. We understand the reasons for their withdrawal and we will miss their hard working and professional delegation in Rotterdam. We very much hope to welcome Armenia back in 2022.”

Athena Manoukian won Depi Evratesil with the song ‘Chains on You’ and went on to represent Armenia at the Eurovision Song Contest 2020, which was later cancelled.

Armenia made its debut in the competition in 2006 and has been taking part in Eurovision since then. So, this will be the first time they will miss the contest. The country also withdrew from the Junior Eurovision Song Contest at the last minute because of the conflict with Azerbaijan after having even chosen their entry.