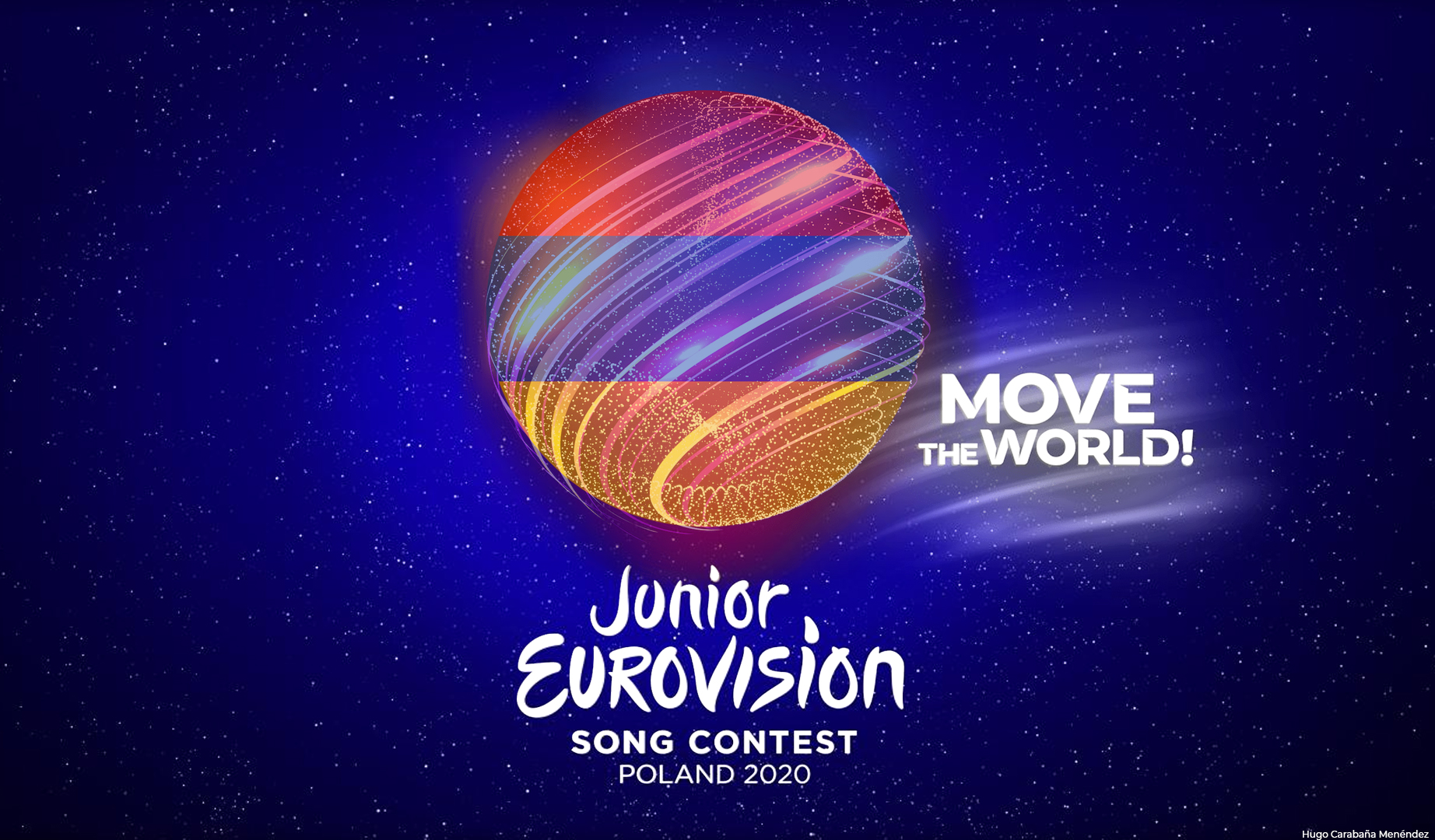 The European Broadcasting Union has just announced Armenia won’t be eventually taking part at this year’s Junior Eurovision Song Contest. That means 12 countries will compete at the show that will take place on 29th November.

The broadcaster is unable to complete proper preparations for JESC 2020 due to the introduction of martial law in the region as a result of the ongoing conflict in Nagorno-Karabakh (Artsakh).

Martin Österdahl, Executive Supervisor of the Junior Eurovision Song Contest, said: “Armenia is one of Junior Eurovision’s most successful competitors, having participated in 13 previous contests and never finished outside the top 10. We understand the reasons for their withdrawal, but it’s very sad news and they will be missed. We hope to welcome them back in 2021.”

Armenia made its debut at Junior Eurovision in 2007 and have participated ever since. They won the 2010 edition and hosted the contest the following year. However, they haven’t been very successful since the introduction of online voting despite being among the fan favourites in 2019. Last year, they achieved the 9th place with Karina Ignatyan performing ‘Colours Of Your Dream’.