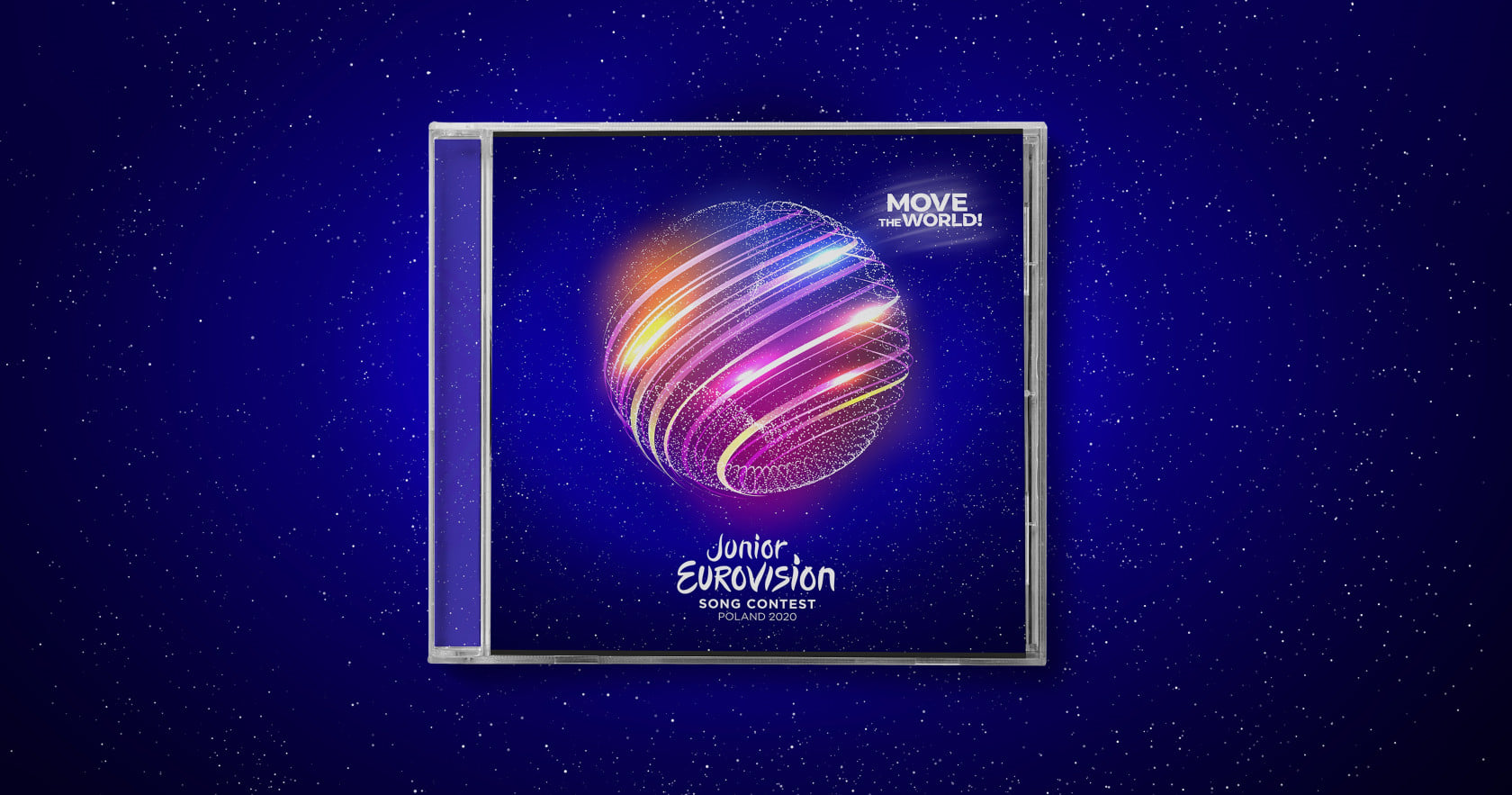 The physical version of the Junior Eurovision Song Contest album will go on sale after 8 years of only digital releases! The CD, which will be available on 27th November, will include all 12 songs that will take part in this year’s contest. Digital streaming services will also sell the audio from the 13th.

In the middle of this global pandemic, the European Broadcasting Union is bringing us something that hasn’t been released for the past eight years, the physical CD of the Junior Eurovision Song Contest. The last physical copy of a JESC album was commercialised in 2012, a double CD that included all the studio versions of the songs that competed that year plus instrumentals. In 2015, however, they decided not to release the instrumental tracks and haven’t done so since then. This year, we will be able to purchase a copy of the CD at physical stores, but the box will only include one CD.

12 countries will take part in this year’s Junior Eurovision Song Contest which will take place on 29th November. Ida Nowakowska, Małgorzata Tomaszewska and Rafał Brzozowski will host the show live from Warsaw.