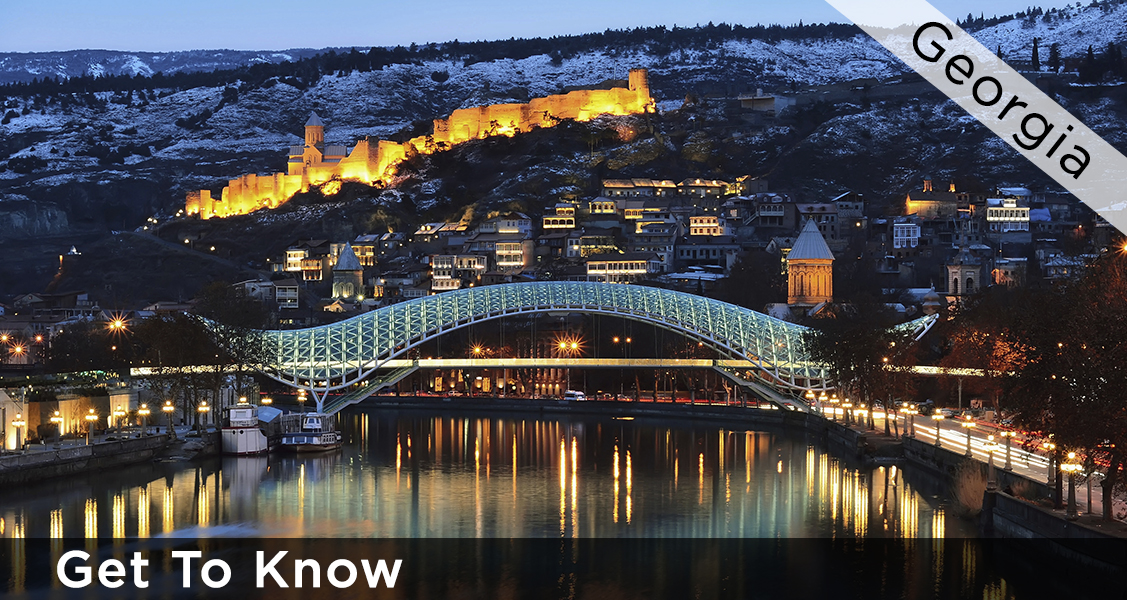 გამარჯობა! This year’s Junior Eurovision is being held in Georgia and ESC+Plus is ready to introduce you the ancient land of Sakartvelo (“Georgia” in Georgian)! 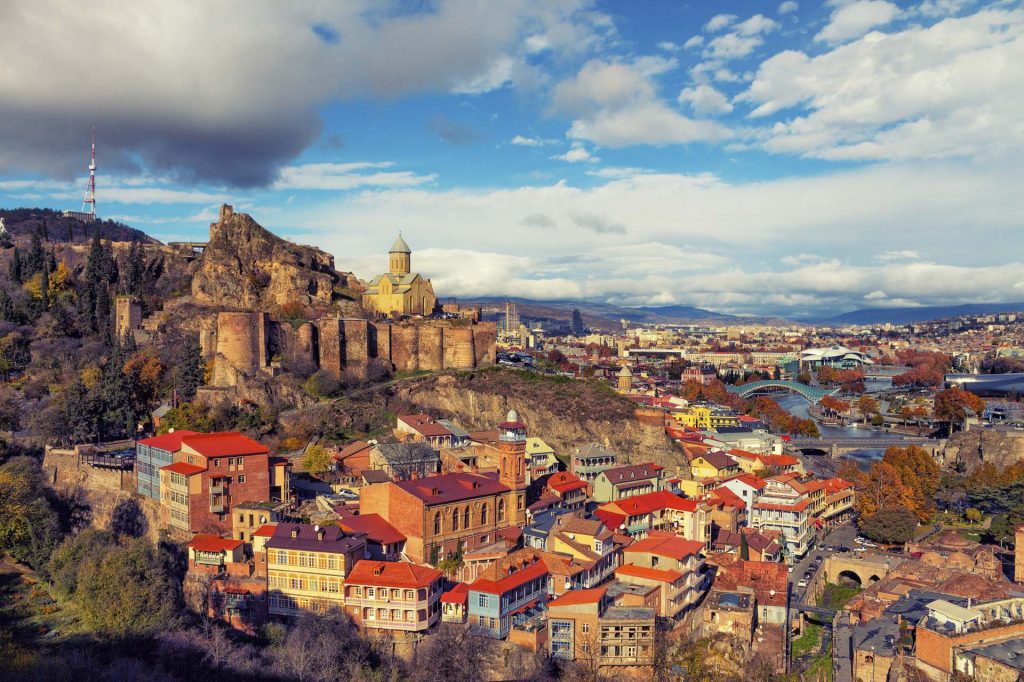 Georgia is located on the border of Europe and Asia, being the meeting point of many cultures and languages. Its neighbours are Russia (North), Armenia and Turkey (South); and Azerbaijan (East).

The actual Georgian currency is the Georgian Lari.

The Georgians call themselves Kartvelebi (ქართველები), and the name of Georgia in Georgian is Sakartvelo (საქართველო). These comes from the name of the ancient Kartlos God ,”The father of Georgians”.

The 1st Georgian state was Colchis, followed by Iberia (don’t get confused with the Iberian Peninsula 😉 , both states were among the first ones which became Christian. You can find Colchis mentioned in the story of Jason and the Argonauts, a Greek myth.

Through the ages, Georgia was the battle field for many empires and kingdoms: the Persian and Byzantine Empires, the Arabian Empires and even Russia. Despite this, Georgia has maintained its original culture and way of life.

Nino of Capadoccia converted Georgia to Christianity in 330, and she is still one of the most respected and famous Georgian figures. The protector of Georgia is Saint George.

Georgia became independent of the URSS on April 9, 1991. In present, Georgia’s president is Giorgi Margvelashvili.

Back in 2008, Georgia was involved into a war with Russia as a result of the independence of South Osethia, a self-proclaimed republic inside Georgia. We can’t forget to remind the disqualified entry from Eurovision 2009 “We Don’t Wanna Put In”.

After all these years and conflicts, Georgia remains one of the most blessed and beautiful countries in the world. Its heritage is the best proof of thousands of years of living history! 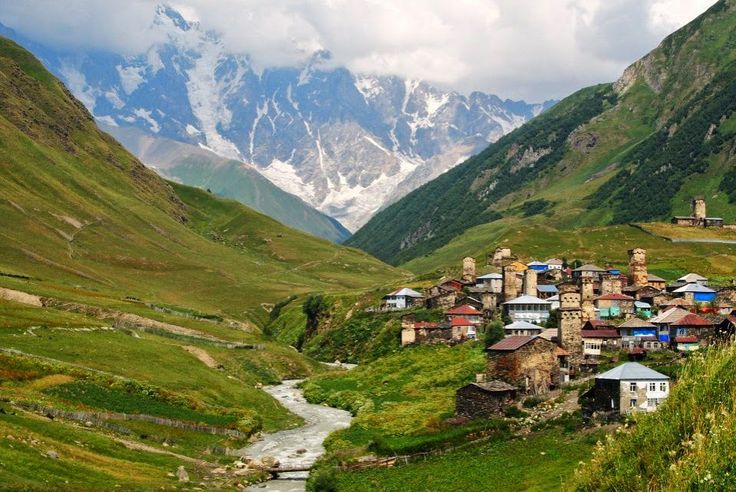 Stay tuned for the next part of our journey!

P.S.: Because this is all about music and its power, I give you this little Georgian gift, a song from Trio Mandili: