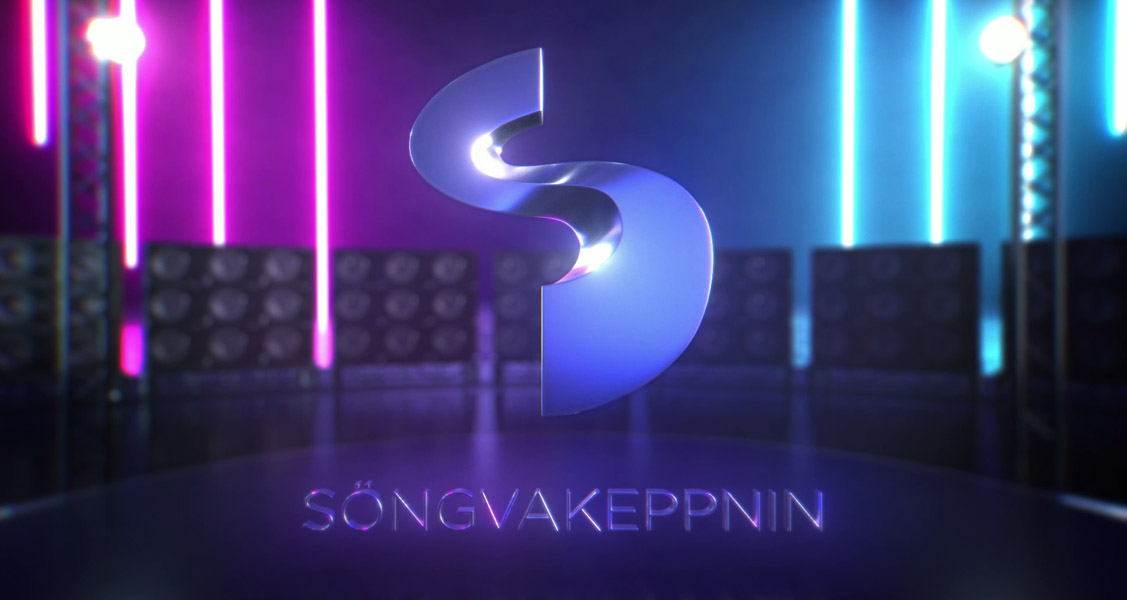 Tonight, the Icelandic tradition that is Söngvakeppnin will take place, live from Reykavik. We will see five acts perform to earn the spot as the Icelandic representative in Rotterdam at Eurovision 2020.

After two weeks of semi-finals, the lineup and stage are set at the Laugardalshöll arena for tonight’s show. Let’s take a look at who will compete, how a winner will be decided and what else viewers can expect tonight as Iceland selects is 2020 Eurovision representative.

WHO IS COMPETING? (Running order)

Opening the show will be the duo of Isold and Helga, who met in the spirit of the competition. They have an energetic, optimistic mid-tempo ballad that builds nicely and should set an engaging mood for the remainder of the evening.

Daði is serving three minutes of unmissable TV, the track ‘Think About Things’ and its accompanying music video have taken the internet by storm this week. It seems to be Iceland’s latest dance craze and it’s hard to see how anyone could resist the charms of the six piece group with their homemade faux musical instruments, iconic avatar branded clothing and adorkable charms.

Nina is the one wild-card act in tonight’s lineup. She was selected by the show’s producers to have the fifth spot in the show after not qualifying from her semi-final. At 19 years old, Nina is a fresh face to the competion and music in general. She serves a straightforward pop gem that is sandwhiched between the two heavy favorites.

Iva is a blind singer who is performing “Oculis Videre” in Icelandic. It is a new-age operatic type crossover. The combination of the dramatic style of the song and Iva’s onstage presence will be hard for viewers to ignore.

Closing the show is metal-rock band Dimma. Dimma has a healthy discography and lots of fans. They are serving a high energy tour-de-force of their strengths. ‘Almyrkvi’ gives them a chance to show off their driving instrumentation with lots of energy, while still showcasing lead singer’s powerhouse vocals. This makes me think of how AWS brought a similar genre to Lisbon in 2018. There is something spectacular about a rock band being featured in this lineup. Iceland is not afraid to expand the boundaries of what is considered topical for Eurovision.

WHO WILL DECIDE THE WINNER?

In the first round, all five songs will be battle for a spot in the gold duel. Two songs will advance based on a 50% international jury vote and a 50% televote.

After the final two perform again, the ultimate winner of Söngvakeppnin 2020 will be chosen by 100% televote. A particular thing to note is that votes from the first round will be carried over into the second round.

WHO ARE THE INTERVAL ACTS?

Fans are in for a real treat in tonight’s show. Not only do we get the Icelandic representative of Eurovision 2019, HATARI – but we will also be treated to two songs from Eurovision 2019 televote winners, Norway’s KEiiNO who will perform the live debut of their new single ‘Black Leather’

Daði is riding high of a nice run since he qualified out of his semi-final. Since that time, the video of the English version of the song was released and gained lots of attention on social media, most notably for some from Australian actor Russell Crowe. While some may dismiss this type of attention as immaterial, it helped create moment of virality in the life of the song release. The bookmakers published their first odds on the final in that same space of time and it was no suprise ‘Think About Things’ is the betting favorite to go to Rotterdam. Iva is the next in line, suggesting a meeting of the two in the gold duel.

WHERE CAN YOU WATCH?

You can follow the show via ESCplus Live beginning at 20.45 CET. You can also stay tuned the ESCplus on Youtube for live updates from the press center.