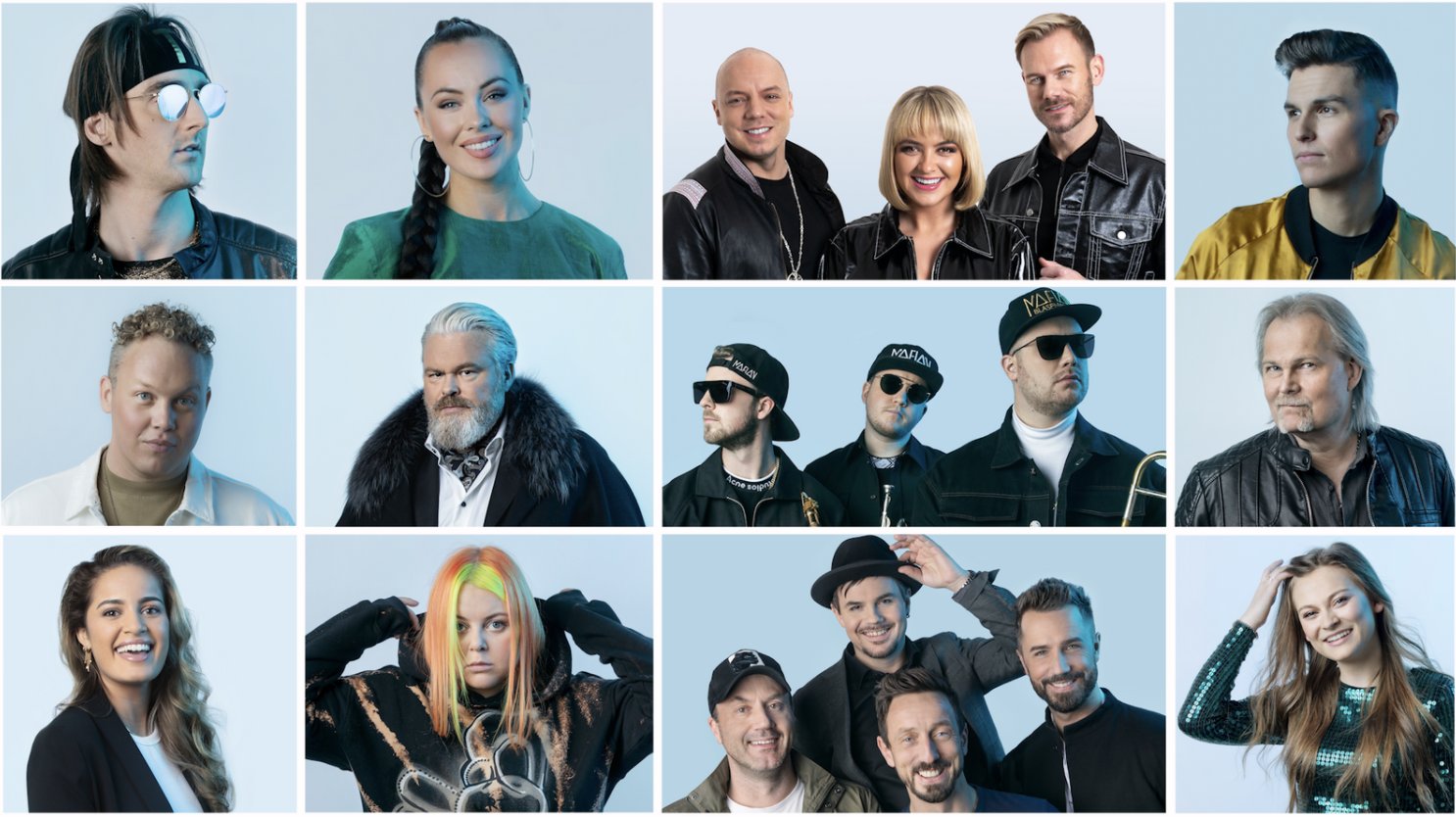 After five weeks of shows, the Norwegian national selection show will come to an end today. 12 candidates, six pre-qualified acts, the five semi-final winners and the wildcard owner, will compete at today’s final to represent Norway at the Eurovision Song Contest 2021.

20 candidates have taken part in the semifinals of this year’s MGP, which has offered a wide variety of music genres, from folk to rock. This year, NRK has opted again for the format they launched to celebrate the 60th anniversary of the Norwegian debut back in 2020, which gives less known artists the chance to compete in the final of the national selection. These are the 12 candidates that will perform at today’s show:

The winner of Melodi Grand Prix 2021 will be decided over three rounds of online voting. In the first round, the top four acts will be selected to compete in the second round, the Gold Final, from which the two most voted entries will advance to the Gold Duel. The results of the Gold Duel will be revealed spokespersons of Norway’s five regions. Like in the semifinals, the public will be able to vote for their favourites of each round via App or online (registration needed).

One of the most exciting moments of the Grand Final will be the performance of the Norwegian representative at Eurovision 2020, Ulrikke Brandstorp. The artist was offered to be one of the direct qualifiers for the grand final of Melodi Grand Prix 2021, something Ulrikke declined.

The final of Melodi Grand Prix 2021 will be broadcast live from the H3 Arena in Fornebu at 19.50 CET.

Who do you want to represent Norway at the Eurovision Song Contest 2021?