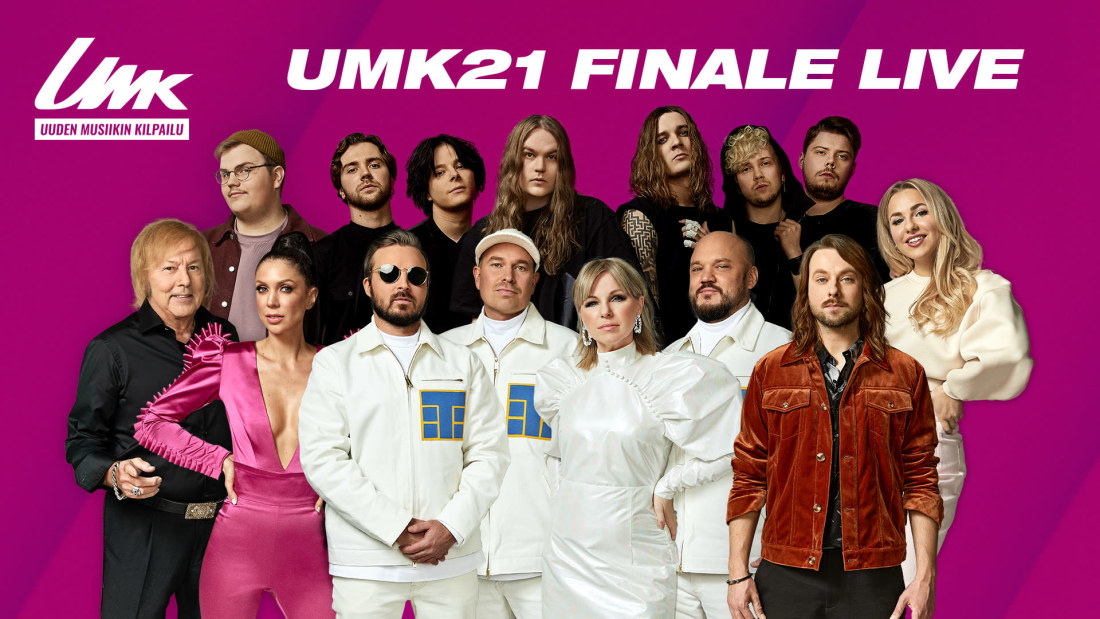 Another Nordic country will be selecting its Eurovision 2021 entry tonight. Finland will hold the final of their national selection UMK, which will be also available to watch with English, Swedish and Russian commentaries.

You can find the line-up for today’s show below:

The winner of UMK 2021 will be selected by a combination of votes from the Finnish public (75%) and an international jury panel (25%).

In addition to the performances of the finalists, we will be able to enjoy some guest acts by the host Antti Tuisku and Erika “Cicciolina” Vikman, who was the public’s favourite to win the last year’s UMK.

It’s a huge honour and privilege. And since it’s UMK’s 10th anniversary, I couldn’t pass on this opportunity to host the final during this special and exceptional year, Tuisku explains.