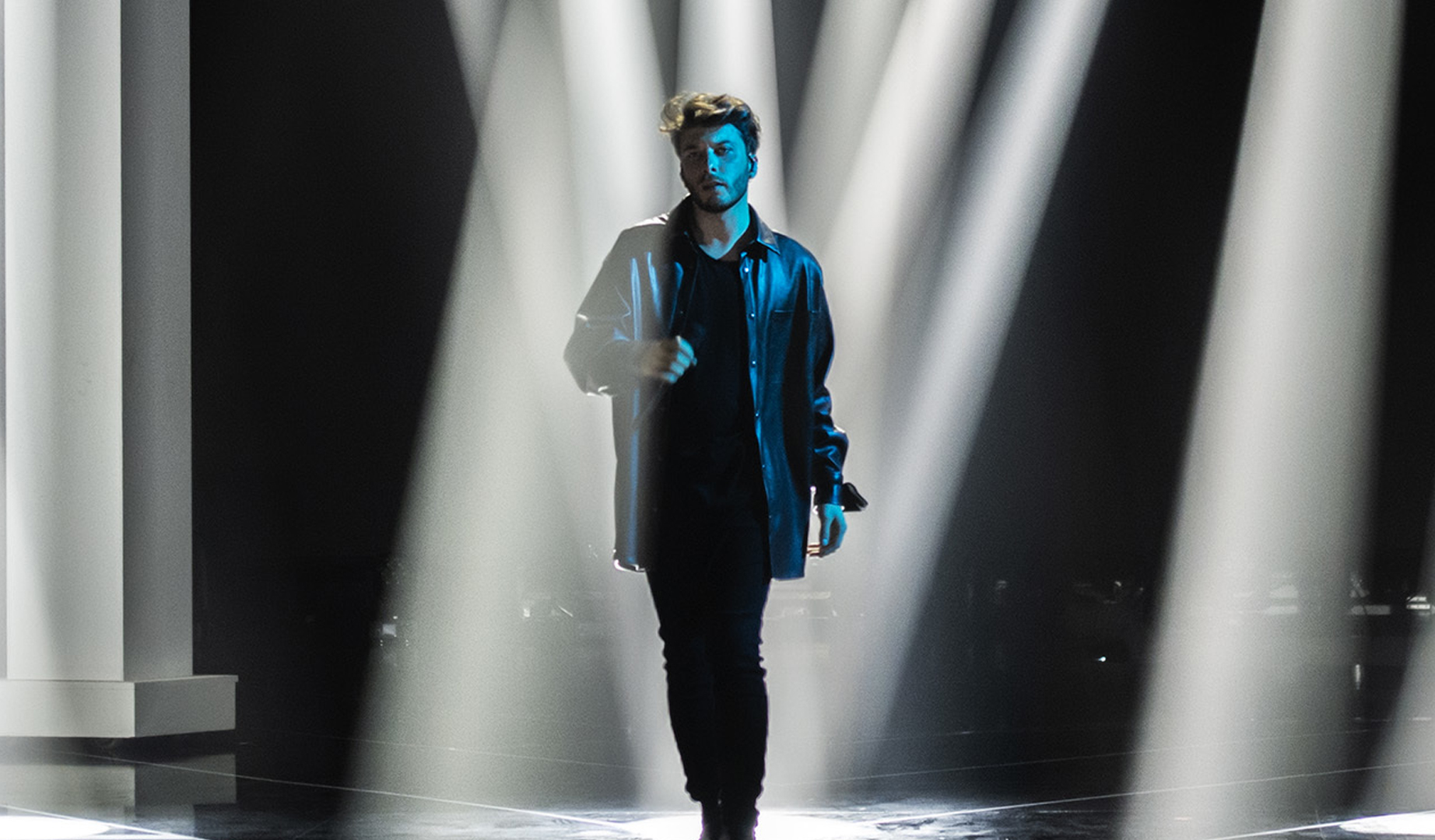 Viewers will have the only say between the two songs presented last week: ‘Memoria’ and ‘Voy a quedarme’.

A few days ago, RTVE revealed their plans to select Blas’ song for the Eurovision Song Contest. The broadcaster announced they will be holding a national final which will feature 2 songs selected by the singer himself, along with the broadcaster and his record label, Warner Music.

It will be in the public’s hand to decide the composition the Spanish performer will sing in Rotterdam 2021 between two tracks, a catchy uptempo song called ‘Memoria’, and a power-ballad, ‘Voy A Quedarme‘, which shows the vocal skills of Blas. The artist has stated he loves both songs and would be happy with any.

The public can now vote for their favourites song either by phone or online every day through RTVE’s official app until tonight at 22.00 CET, when the show starts.

The results of the voting will be announced at ‘Destino Eurovisión 2021’, a televised show that will feature both songs performed by Blas live on stage, as well as some duets with guests artists. Among the guests, we must highlight the Eurovision former participants Pastora Soler (2012), who has released a duet with the Spanish singer, and Edurne (2015).

Stage director Marvin Dietmann has asisted the creative team in order to develop a concept for both songs, as either one or the others will be in his hands to take it to the next level at Eurovision.

‘Destino Eurovisión 2021’ will be aired live tonight on RTVE’s first public channel ‘La 1¡ and it will be host by the Spanish commentators at Eurovision, Tony Aguilar and Julia Varela. You can also watch it on our multiwindow livestreaming platform.